Pubg Mobile recently introduced a new anti-cheat system to provide fair gameplay to the players along with placing a ban hammer on the cheaters. 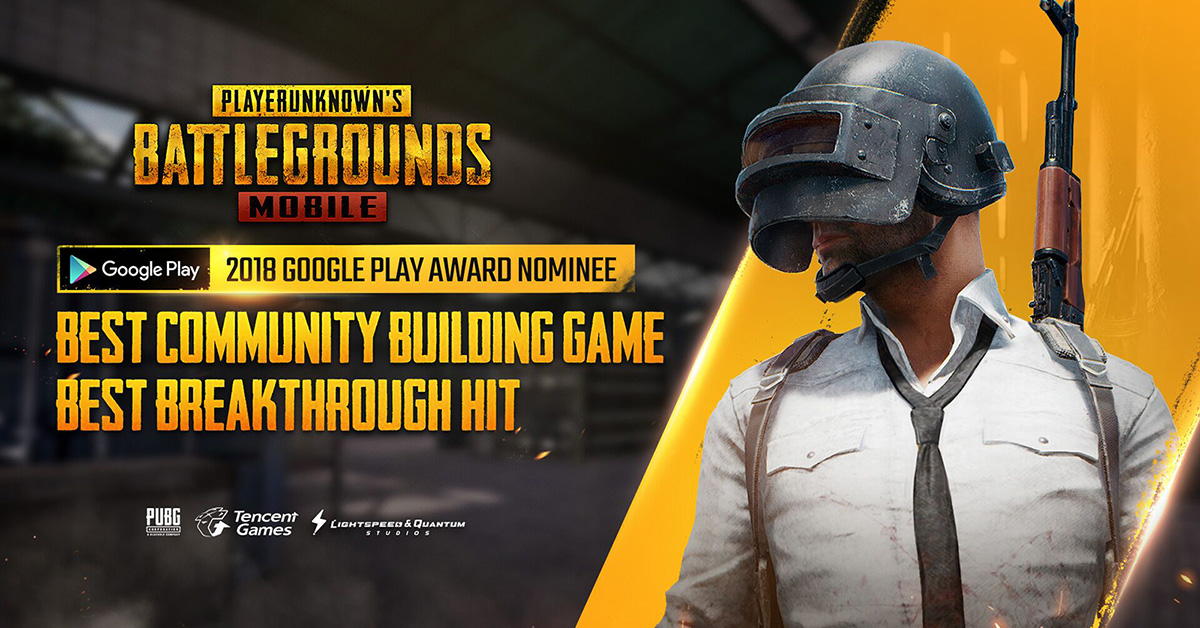 This will improve the competitive atmosphere for players as well as provide fair gameplay to casual gamers. They have tried to improve the spectating mode by building the new anti-cheat system.

Now, the already existing spectator mode has received a peer review mechanism. Wherein, the developers would be able to determine if a player is visible in the frame of the player that too in real-time. Further, they will process this information and through this information, they will be able to decide whether to transmit the opponent’s position to the spectators or not.

Tencent Games states that with this upgraded anti-cheat system they will be able to achieve two objectives:

Before, this update the cheaters probably used two different devices to locate the enemies and then take an unfair advantage over them.

According to Tencent Games, this will eliminate any possibility of players having an unfair advantage over others. Further, this will not affect any players spectating for fun.

Also, they have worked on an ongoing cheat in which it allowed the player to kill others through a skill bullet.

PUBG Mobile states that “They are dedicated to bringing their players a fair and competitive gaming environment. Further, through players’ feedback, they have noticed a new cheat which allowed to kill players with one bullet. Their team has immediately tracked those cheaters and issued them a 10-year ban.”

They further stated “They won’t show any kind of leniency with the people who try to cheat. Their team will continue to work hard and provide the best gaming experience.”

You can also read our related article on: Is PUBG Mobile a Chinese Game and Why it isn’t banned