Starlink Internet Speed Has Been Revealed 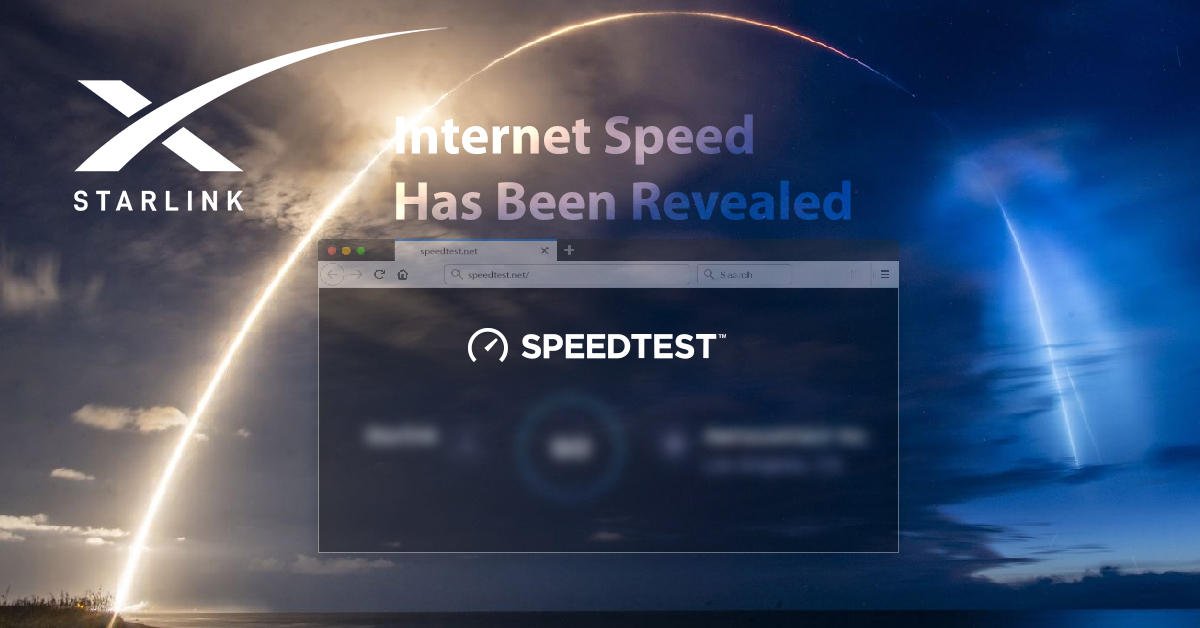 Since last month we have seen much progress on Starlink satellite internet. SpaceX is working on it at a quick pace to launch it globally till the end of 2021. So, for the purpose, they have just launched 57 more satellites in the last week. However, in North America and South Canada, SpaceX provided internet to beta users. In other words, it was for a trial. So, the question is what is Starlink internet speed? How quickly does it download or upload files? TOP10.DIGITAL has come here with answers to all these questions.

What is SpaceX satellite internet speed?

Also Read: Top 10 Countries with the Fastest Internet Speed in 2020

Where they conducted speed tests?

Ookla revealed that these tests and trials were done in Los Angeles as well as Seattle. So, the distance between the server and users have affected the stats. A further Cap story revealed that the testers so far are in the rural areas only. That’s why the stats show such meager speeds.

In these trials, though we have not seen such mind-blowing speeds. However, Elon Musk has committed that we will provide Gigabit speed. While the latency rate would be under 20. Therefore, in the near future, SpaceX will launch more satellites in the air. So far they have launched 600 Starlink Satellites. While the will launch initially 12,000 satellites and then further extension to 42,000.

It is also worth mentioning that SpaceX has not yet stated anything officially. There will be a lot more updates on this topic in the coming days. Therefore, bookmark TOP10.DIGITAL and stay tuned for the latest updates.