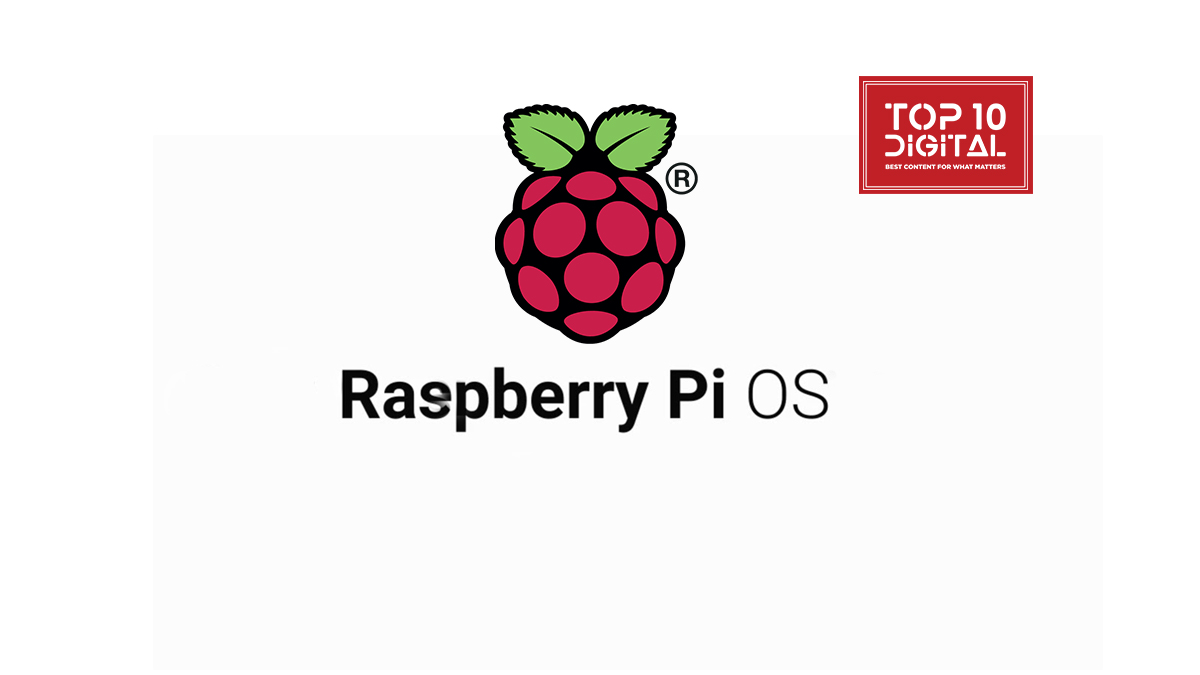 What is Raspberry Pi?

Before going further, let’s have a brief overview of Raspberry Pi or Raspbian. Well, this is a series of small single-board computers in the world. Moreover, these boards are developed by the Raspberry Foundation in the UK. While the purpose of these computers is to promote the basic knowledge and teaching of computer science in schools as well as developing countries. Moreover, it is a low-cost computer that you can use after plugging it into a monitor or TV. Also, you can use a standard keyboard and mouse to operate it.

A month and a half ago, Raspberry Foundation launched its new 8 GB Raspberry Pi4 computer. Moreover, with the launch of this new model, they renamed it from Raspbian to Raspberry OS.

While the Raspbian was a Debian based GNU/Linux operating system and used to use a modified LXDE desktop environment called PIXEL. In other words, it is simply the Raspberry Pi Desktop. Moreover, the foundation changed its name from Raspbian to Raspberry Pi4 to make it more popular. Raspberry Pi Foundation’s founder Eben Upton said.

As our community grows, we want to make sure it’s as easy as possible for new users to find our recommended operating system for Raspberry Pi. also, We think the new name will help more people feel confident in using our computers and our software

Before this, there was only a 32-bit model available for these computers. However, they have now introduced the 64-bit model with 8 GB RAM also. The company representative said that this new gadget is for power users.

It is also worth mentioning here that new 64-bit Raspberry Pi OS can only be installed Raspberry Pi 3 and Raspberry Pi 4 models. The foundation also said that besides the 64-bit userland there are no changes in the applications.

Launch of Bookshelf app in the new model 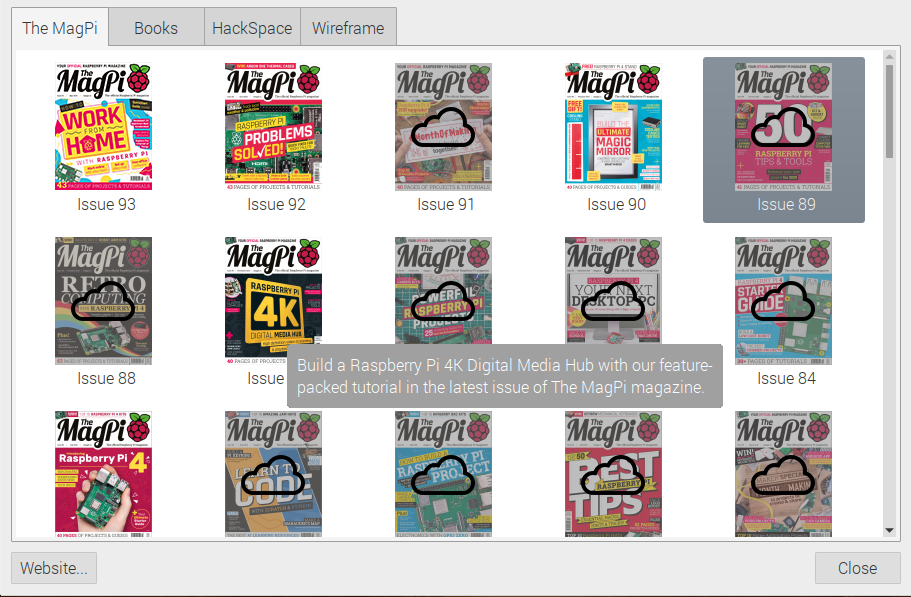 The best thing about the new release is that there is a bookshelf app. Through this Raspberry publications look great and also the books are available in PDF for free. Apart from this, users with visual impairment can also install magnifier to have better access to the content.

At TOP10.DIGITAL we bring the latest news and updates of the digital world. So, keep visiting here to keep yourself updated. 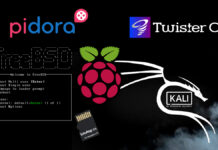