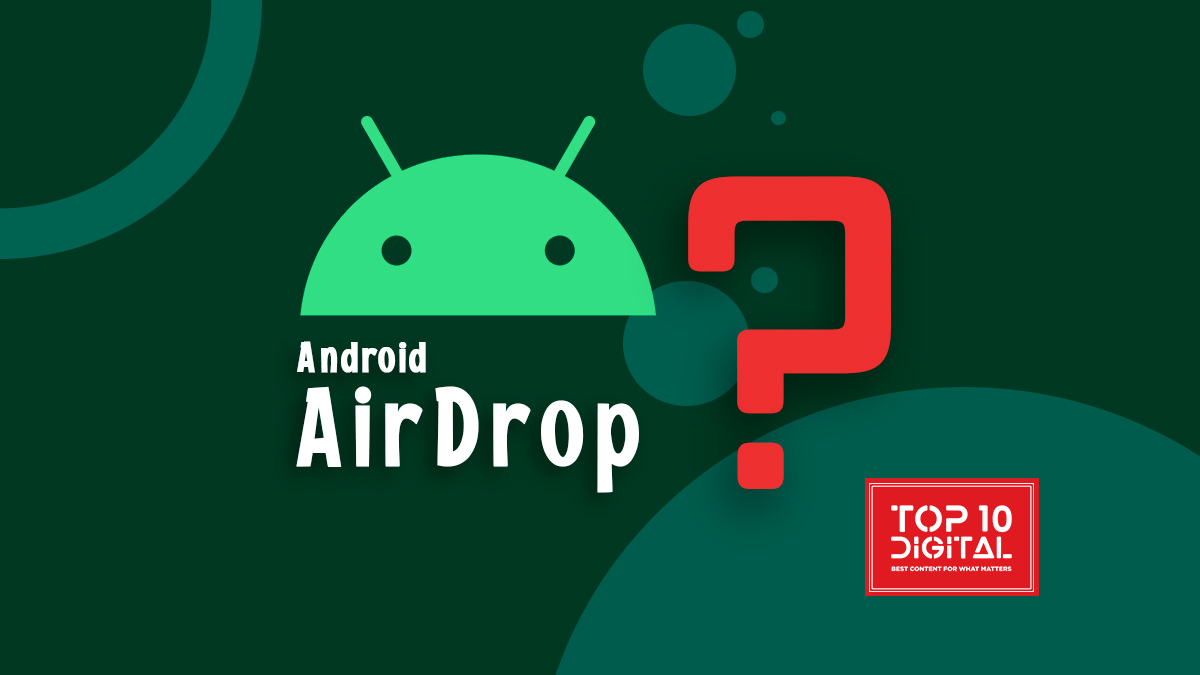 Android and iOS are two great rivals in the world of smartphone operating systems. Both try their best to be a step forward from the others. There was an airdrop feature in Apple iPhone to share the files. Now Google has announced Nearby Sharing feature for its android users to compete with the iOS. Though Google has launched its a beta-test version yet full version has not come into the business. However, it is said to be a great step by the android.

Well, Apple was first to introduce its airdrop back in 2013. Moreover. it was very useful to share the files between iPhones and laptops. However, after seven years, Google has now announced its own native file-sharing system Nearby Sharing. Moreover, with Apple airdrop, users can share the file from contacts to images between any type of iPhones. While with Nearby Sharing, users can share anything from images, videos, links to tweets.

It is also fair to say that Google has stolen this idea from iPhone and developed it in an advanced manner.

How to use Nearby Sharing?

As I have mentioned earlier that Google has released its beta-test version yet. Therefore, it might be available for some devices and for others not. To use this feature, you will have to sign up as a beta tester for Google Play Services. Moreover, to do this, you will have to simply log in to Google play store and go and check the beta listing.

So, there you can spot this amazing feature. It is also with mentioning that it will not share the files to unknown devices like Bluetooth. However, if you keep your visibility on then you would be able to share data with any android device.

After that, also check either the Google Play service is updated or not. If it is not updated then you will have to do it. Moreover, then click on the android share button and use the Nearby Sharing option

Well, when Google will launch its complete version with full support then it would be worth using. Finally, Google has taken this step which is highly appreciated.

At TOP10.DIGITAL, we bring the latest digital and technology news. Keep visiting this site to get every latest news.