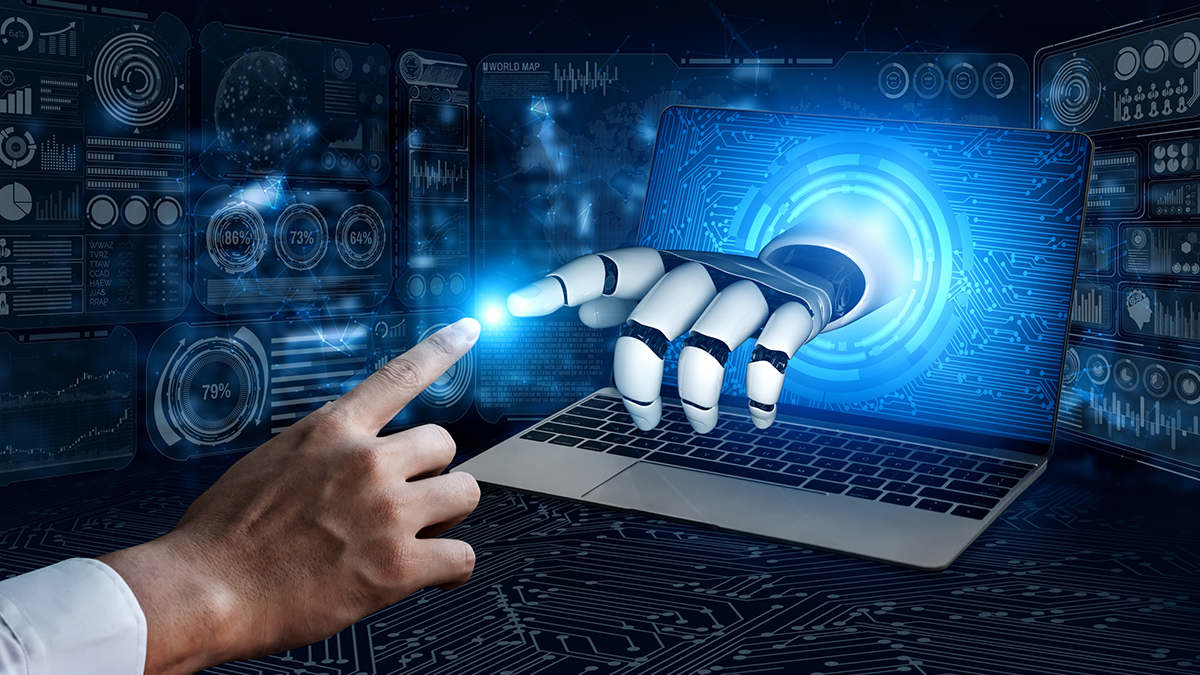 Researchers have managed to achieve a breakthrough in the development of AI. Also, they achieved the feat by using the speed of light to perform computations instead of electricity. This led to the learning of machines unsupervised at a higher speed. 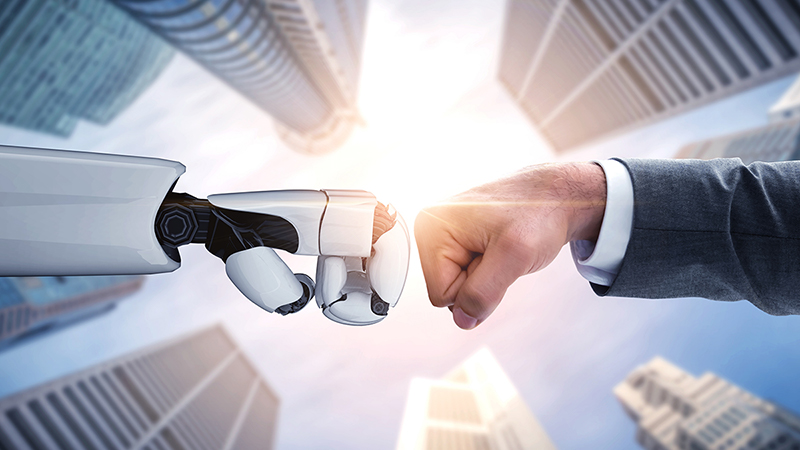 Machines can now learn unsupervised at the speed of light.

This new finding has proven significant. Moreover, it has improved speed and efficiency in the rate of machines learning neural networks. The neural network function of machine learning happens to replicate the functions of the human brain. 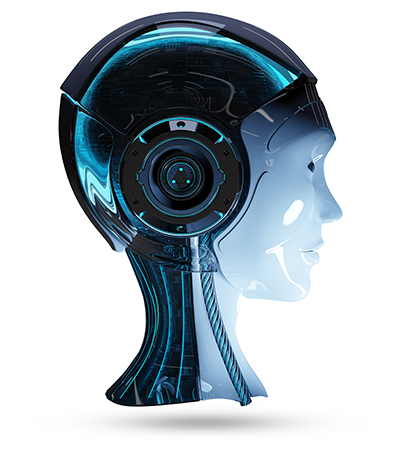 The processors have limited capacity in order to perform complex operations. The more the intelligent task is the more complex is its data. Therefore, harder computation resulting in more power demand. Also, the limited speed of electricity has limited the transmission of data. This transmission is between the processor and memory.

Also read; How Data is Digital Oil for the Organisations.

The neural network system in an AI.

Researchers from George Washington University in the United States. They also said; combining photons within neural network Tensor processing units (TPUs); could overcome these limitations. So, it can create powerful and power-efficient AI.

A paper described the research; photon-based TPU was able to perform functions higher than a TPU. They also revealed that they have found an integrated photonic platform; that integrates with efficient optical memory. Also, are able to obtain the same operations as a TPU. But they also consume a fraction of the power and have higher productivity.”

You can read the Journal here.

“When machines are opportunely trained; the platforms can be used for performing interference at the speed of light.”

The performance of the photon-based neural network processor is 100-times higher than the electrical processor.

Some of the potential applications for commercial usage of this innovative processor include 5G and 6G networks. Data centers that perform vast amounts of data processing.

Dr. Miscuglio said that “Photonic specialized processors can save a lot of energy; improve the response time; and also help in reducing data center traffic.”