Will PUBG Mobile be banned in India? 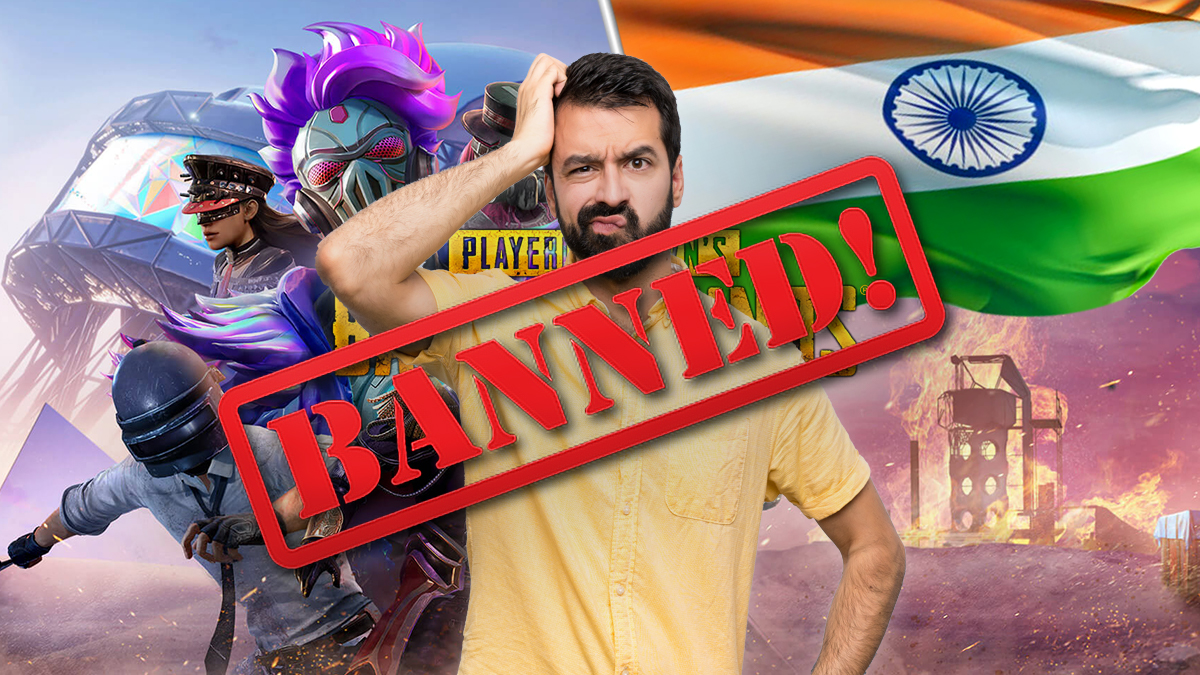 There are reports stating that the government may soon ban PlayerUnknown’s Battlegrounds Mobile (PUBGM) in India. A total of 275 apps are on the radar of the Indian Government according to the reports. A month after the Indian Government banned 59 apps. TikTok, UC Browser, are some of the apps that were banned due to privacy and security issues. 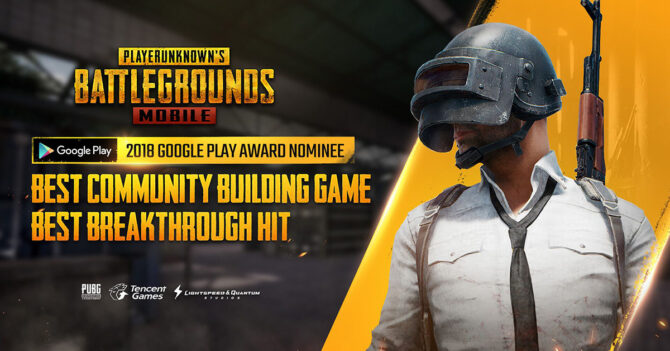 The government on Monday has banned 47 more apps that were clones or the so-called ‘Lite’ versions of the apps. Some of them are TikTok Lite, Helo Lite, ShareIt Lite, Bigo Lite, and many more.

Related Article: A Theory on Whether PUBG Mobile is Chinese or not

PUBG Mobile is one of the most popular smartphone games in India and not only in India but in other countries too. Alone in India PUBG Mobile has over 175 million downloads.

South Korean company has developed PUBG for PC and Consoles. However, Chinese Conglomerate Tencent holds a huge amount of share in the popular game.

Though, PUBG has been subject to heavy criticism several times in the past but for various other reasons. It received several complaints from parents across the nation to put temporarily ban PUBG. Because of its addictive nature that had negative psychological effects on the players, especially students.

Tencent had then taken feedback from parents, educators, and the government to create a safe and healthy environment that would enhance the safety and experience of the game.

Till then we can only wait and see how the future unfolds for PUBG Mobile in India and whether or not it gets a ban hammer.