Nvidia And Apple Journey-Here is What You Need to Know 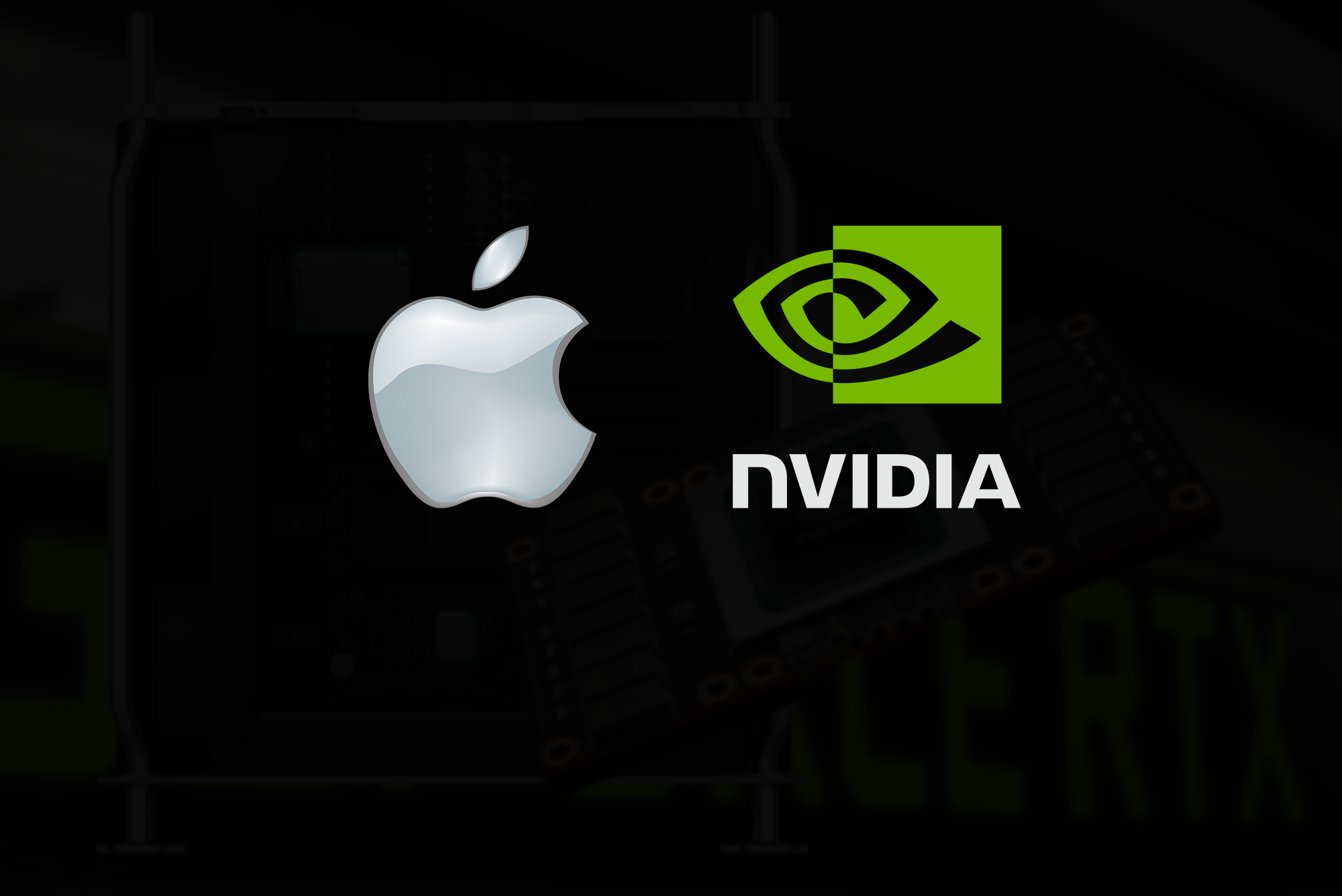 Well, Nvidia is a very familiar name in the world of technology, especially in computers. Moreover, it is an American technology company. Nvidia Corporation designs graphics processing units for the gaming and market of professionals. Also, it produces GPUs for SoCs; (Systems on chips). Since 1993, after its existence, it has dominated the world of GPUs. However, it has expanded itself in the gaming world with Shield Portable, Shield Tablet and Shield Android TV. Since long Nvidia Apple were complementary for each other. However, their journey is looking to be over now.

Why Nvidia GPUs are the best in the world?

Nvidia GPUs, commonly known as GeForce, are the most powerful and best GPUs in the world. But the question is why these are the best? Well, Nvidia produced the most formidable designs of GPUs for the gaming. Moreover, now because of competition with AMD and Intel, it has expanded its range and stuff to remain on top of the list. Its new GeForce RTX 2080 Super has more cores and higher clocks. Hence it gives you 25% faster performance than others. Still, Nvidia GPUs are the best for gamers and creators.

In 2001, Nvidia and Apple collaborated for the first time. It was when Apple switched from ATI to Nvidia and used GeForce2 MX. However, the problems started after 3 years. In 2004, Apple Cinema Display was delayed due to the inability of Nvidia. Similarly, in 2008, Apple announced that some of its MacBook Pros have faulty Nvidia Processors. These things sure halted the trust of Apple. The series of issues continued as in 2019, many users complained that after updating Nvidia graphics cards performance has slowed down. So, all these types of stuff forced Apple to review their hardware. As a result in WWDC 2020, they have announced to use their own Apple Silicone hardware which is ARM-based chip. The latest macOS that supported Nvidia was macOS High Sierra.

In the 90s, Apple used ATI GPUs. Later in 2001, they replaced ATI with Nvidia. However, Array Technology Inc (ATI) lost a lot of business because of Apple move. Therefore, in 2006 Advanced Micro Devices (AMD) acquired it in 2006. AMD now has become the biggest rival of Nvidia as their Graphics Card Radeon series is gon well.

However, So far Nvidia is leading the AI technology at the moment, and therefore, they have expanded there AI capabilities more. Stay tuned as we will cover that.

Do you want to delete all photos from Google...
Read more
Previous articleGoogle Phone App-Know Why Businesses Are Calling You?
Next articleGoogle Announced Web Stories To Get More Traffic
Top10 Editorhttp://Top10.Digital