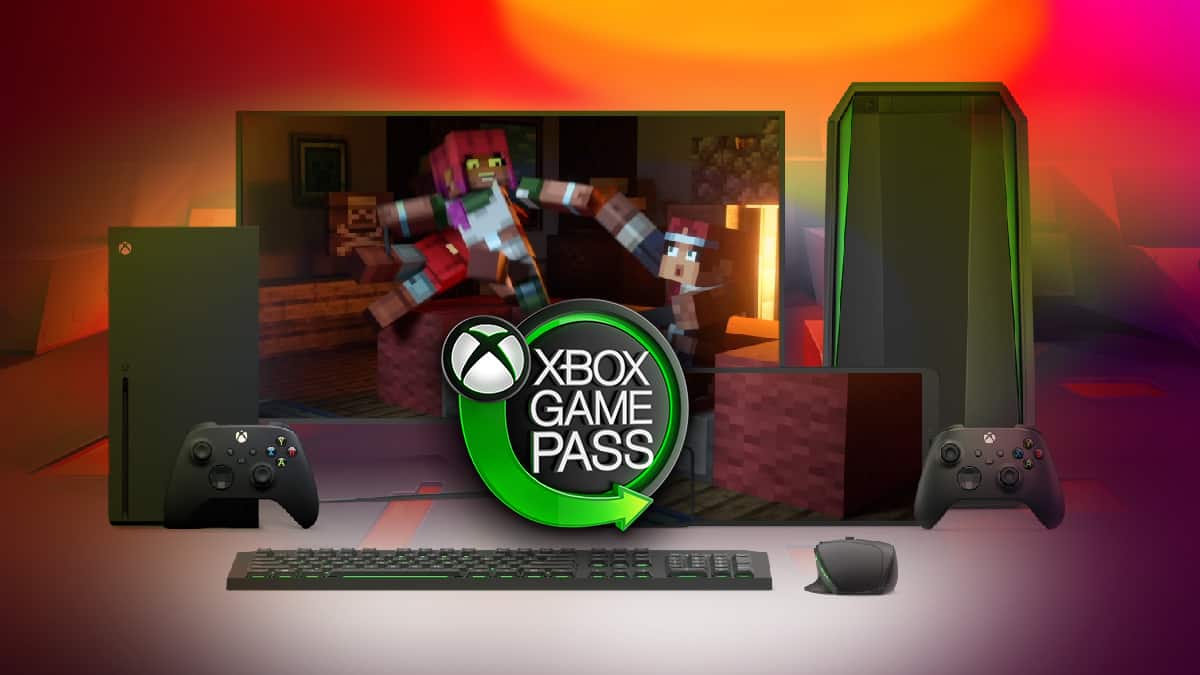 Microsoft Xbox Cloud Gaming has finally been launched for the consumers in almost 22 countries. If you are a video game lover then you will be must waiting for it. No doubt, it will enable you to have a robust experience of live streaming games. Being a competitor of the Sony PlayStation, Microsoft is always keen to bringing innovative ideas to rule the gaming world. Hence the launch of cloud gaming services will give it a huge boost. TOP10.DIGITAL is narrating here how to use Microsoft Cloud gaming.

What is Microsoft Xbox Cloud Gaming?

It is a complementary service of Microsoft with the gaming consoles like Xbox One, and Xbox to play the games remotely. While the working name of this services is xCloud or project xCloud. Moreover, its beta version was launched in November 2019. However, on 15th September 2020, it was released for subscribers of Xbox Game Pass Ultimate. At the time of testing, it used to support 50 games but now it supports 150 Xbox games.

What are the requirements to use Microsoft Xbox?

Well, xCloud, right now is compatible only with android devices. So, to use Microsoft Xbox Cloud Gaming, you will have to possess the following.

This is the essential accessories you must have to use Microsoft Xbox Cloud Gaming services. Once you have all then download the Xbox app and follow the following steps.

Connect with a controller

To use Microsoft Xbox Cloud Gaming services, get a controller that could be connected to your device. There are many controllers, however, official Xbox controller is recommended. So, these controllers either can be connected with USB-cable or Bluetooth. Moreover, if you get a mount for your device then it would be a great for a better user experience.

Once you have done with all other process then launch the Xbox Game Pass app on your device. If you have not already signed in then signed in using your Microsoft account. As soon as you are signed in, it will show you three option Cloud, Console, and PC. Hence for Microsoft Xbox Cloud Gaming services, click on Cloud and it will show the list of all supported games. Click on the game of your choice and enjoy.

Is xCloud compatible with Apple iPhones?

The short and simple answer to this question is no. Because Apple has not let any game streaming app to exist on its App Store. Because Apple wants that Microsoft and other companies should submit their games as separate app using Apple’s streaming technology. While, Microsoft is not going to be agreed with it. Therefore, there seem no chances in near future that Apple will let Microsoft to use its App Store.

Microsoft Xbox Cloud Gaming services have been launched now on Sep 15, 2020. It is free for Xbox Game Pass Ultimate subscribers. Moreover, this service enables gamers to stream games on their devices remotely. Stay tuned with TOP10.DIGITAL for the latest news and updates.