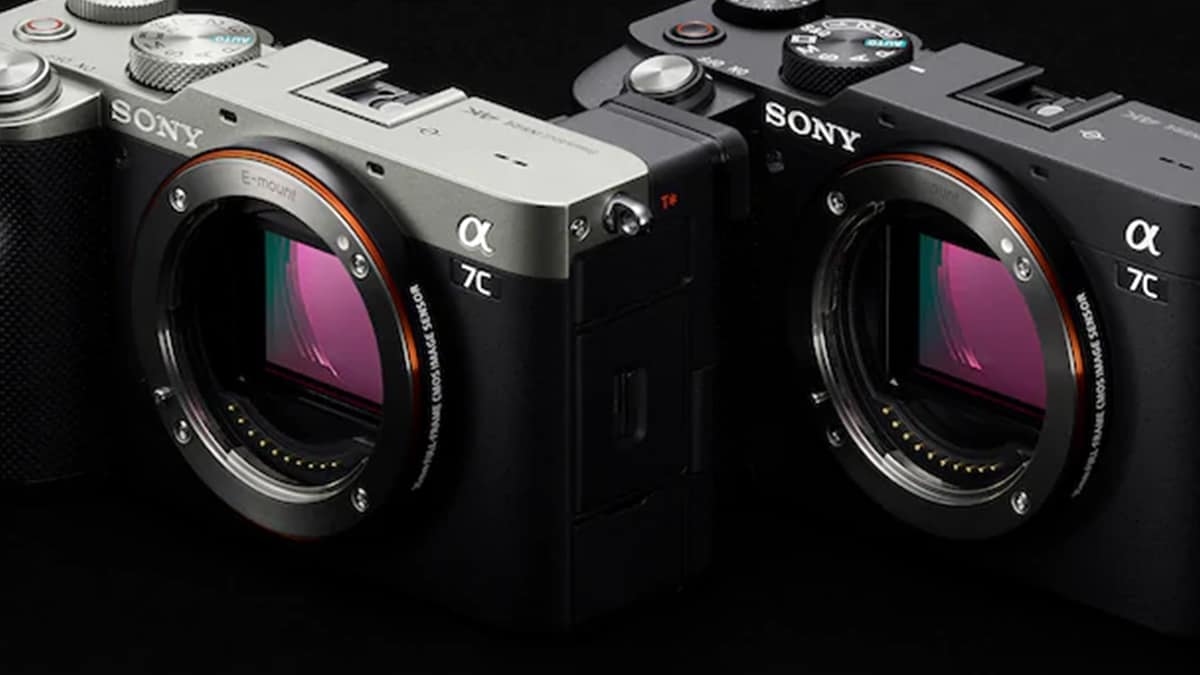 Sony A7C camera with its full-frame sensor is going to be available soon for the consumers. However, pre-orders have been started. If you are a Vlogger, a YouTuber, or a video creator then the A7C camera is for you. It can be a solution to your all video-related issues. So, TOP10.DIGITAL is going to write down here about it to provide you the best information.

What is the Sony A7C camera?

A week ago Sony announced the A7C camera which is one of the smallest as well lightest full-frame cameras in the world. Apart from this, the full-frame mirrorless camera is also the smallest model in the Alpha series. While the possession of an electronic viewfinder on the top left corner of its back panel makes it more versatile. Its compact body makes it look more similar to the A6400 camera. For more, visit the official site.

Features and Specification of A7C

As I have mentioned earlier that it is the smallest and lightest full-frame camera so you will be curious to know its dimension and weight. Well, the weight of the camera is 509g while its size is 124.0mm x 71.1mm x 59.7mm. It has a 24.2 Megapixel full-frame sensor within the body to stabilize the image. While its 3-inch 950K dots help to articulate flip-out display. Sony A7C is capable of recording 4K/30 fps or 1080p/120 fps video at a 1000 Mbps. The other features are the following.

The A7C possesses a strong focus point as it offers flawless autofocus points both in photo and movie modes. Moreover, the use of Sony Ultra hybrid Phase detection in full-frame mode makes it more reliable. Also, its AI ad feature tracks human and animal eyes, object as well as adjusting the speed in the movie mode.

The A7c battery is more reliable as it uses the same battery as Sony’s A6600 uses. This battery allows you to click 680 shots with the viewfinder and 740 shots using the LCD-monitor. Apart from this, it has various ports to support headphones, microphones as well as a USB port for charging.

What is the price of the Sony A7C?

Well, the price of A7C is $1799 for the body only which is cheaper than A family. However, you want to buy a kit too along with the camera then it will cost you $2100. It has also been revealed that in early 2021, there will be separate availability of lens in $500.

When will the A7C be available?

Though pre-orders have this camera has been started yet there is no confirmed date when it will arrive. However, it is quoted in the late October shipping will be started.

The Sony A7C camera is one of the smallest full-frame cameras in the first which is announced a week ago. While its pre-orders are also starting. A7C can solve the issues you face while creating videos. To get more details, stay tuned with TOP10.DIGITAL.