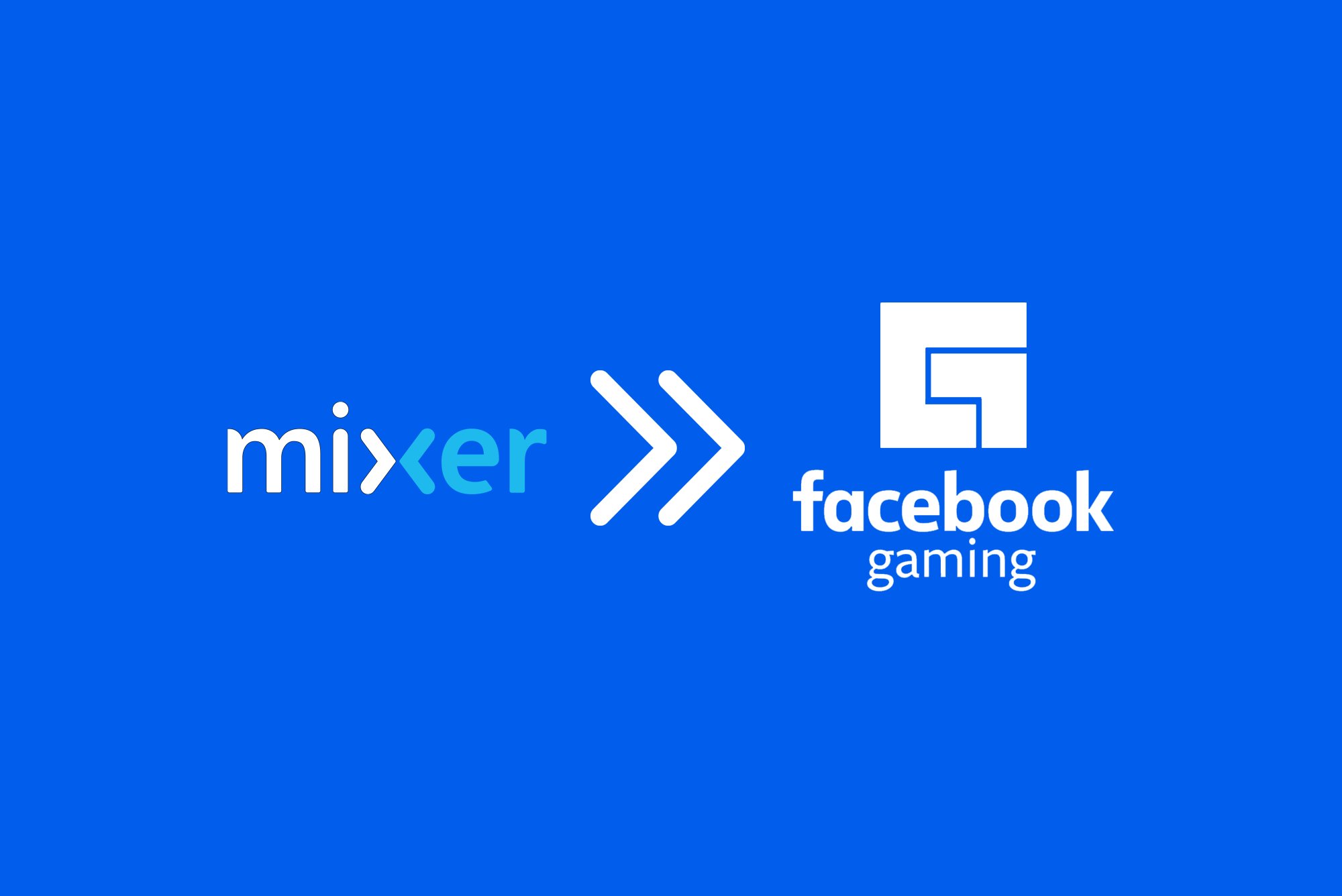 What is the Mixer?

Are you a game lover? Do you use the game streaming platform? If your answer to both questions is a yes then you will be well aware of the Mixer. However, if your answer is a no then this article is a good opportunity for you to know about the Microsoft-Mixer. After reading this piece of article, you will have some extra knowledge to share.

Well, the Mixer is a video game live streaming platform and its roots are in the Seattle, USA. Matthew Salsamendi along with James Boehm launched it on Jan5, 2016. However, its initial name then was Beam.

The uniqueness of the mixer was its interactivity. This platform allows users to perform live-action while the game is streaming live. Hence it grabbed worldwide attention. In August 2016, Microsoft acquired the services of the Beam and later renamed it, Mixer, in 2017. The new brand name was with a lot of new features like co-hosting of 3 streams. Moreover, Microsoft integrated the Mixer into Xbox division.

However, in 2019, the Mixer got huge fame when “Ninja”  the top “Twitch” personality signed a deal with it. Though Ninja did not disclose the amount yet the mixer earned a lot of fame. 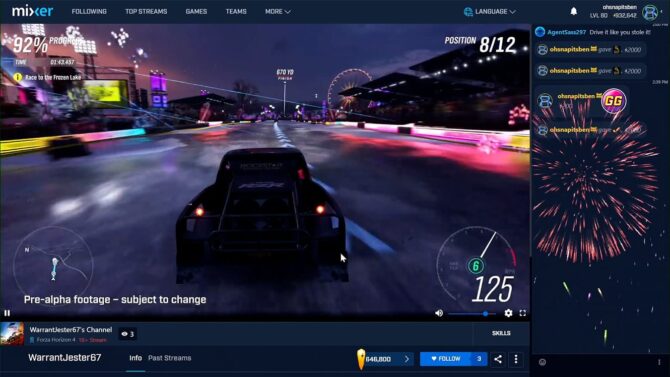 On June 22, 2020, Microsoft announced that the mixer is now going to be closed. However, they have now partnered with Facebook. From Jul 2020, there will no games live to stream using the mixer. There are a lot of motives behind Microsoft’s decision. However, the most influential one was its missteps. Moreover, according to experts, it was not a surprise but it was expected and written on the wall.

Read about the PlayStation 5

From the beginning, the mixer was exceptional and was a kind of wow thing. But, in recent months, there was a lot of not impressive actions by it. Microsoft was a brand name in the world for game streaming. But when it signed a deal with Twitch, a company of Amazon, it created a competitor for Microsoft in the world. Also, Twitch and Ninja got a lot of fame using the Mixer. Therefore, Microsoft has to announce that they are embarking live game streaming with Facebook.

Also, experts opined that the Mixer’s team was a skeleton team and have a lot of internal problems like racism. So, it did not remain attached with the Microsoft. 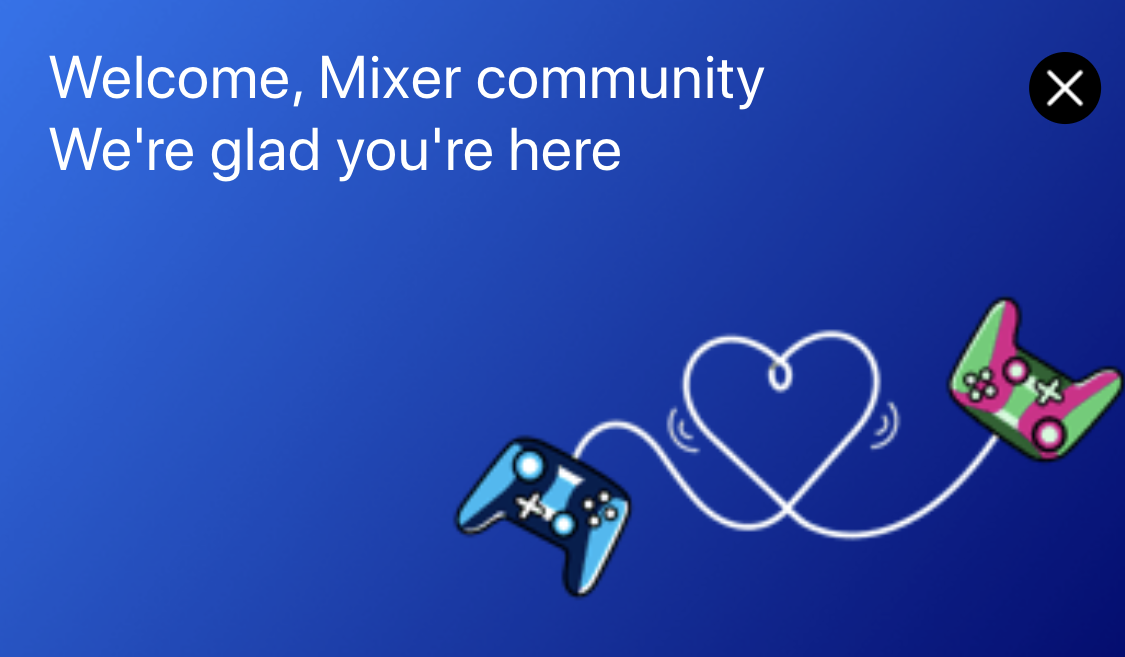 What next by Microsoft after the Mixer?

People are not sure now about the future of Mixer. However, Microsoft announces that until Jul 2020, the mixer will be with us. After that, all the live streaming of the games would be on Facebook. Also, there will be a lot of new features and interactivity.

To visit the official site of the Mixer, click here.