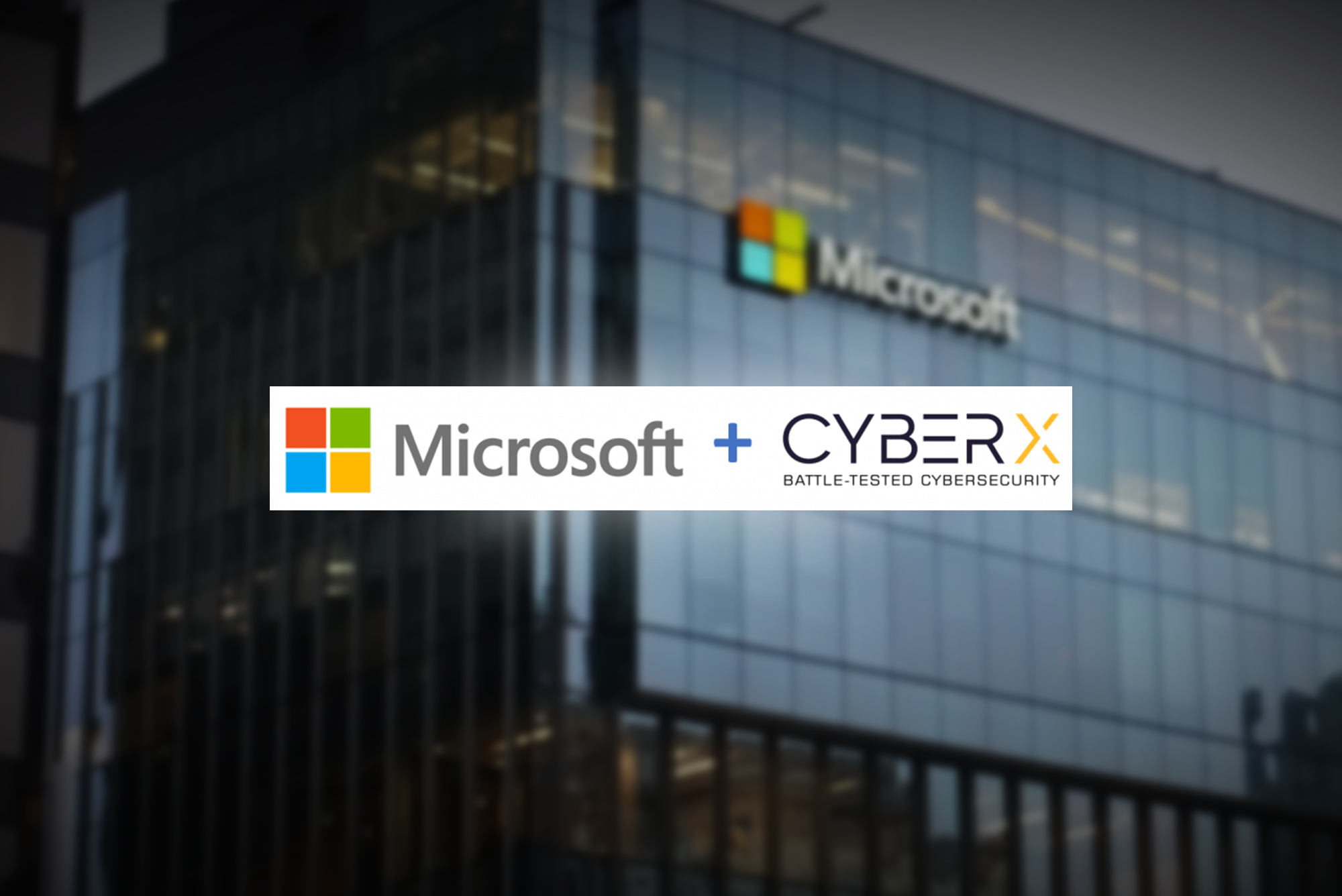 The word cybersecurity is probably one of the most familiar among the big companies. Every company, industry or organization seeks the best security system deployment. For such companies, CyberX is a great solution. It is one of the best cybersecurity services provider in the world and has a lot of satisfied clients. Moreover, Omer Schneider. Co-Founder & CEO along with Nir. Giller. Co-Founder, GM & CTO founded this in 2012. But it has grown a lot since its existing. Also, now Microsoft has acquired it to boost their IoT. (Internet of things) deployment.

So, as I have mentioned above, Microsoft has acquired CyberX for its user’s devices security. Moreover, the device detects, stops and predicts security breaches. Also, it can discover the existing IoT assets of the users. In addition to this; Michal Braverman-Blumenstykhas said.

Microsoft has added one more component to its Azure IoT. While it will complement the existing security capabilities. Also, we extend it to existing devices. These devices include industrial IoT; Operational Technology; also infrastructure scenarios.

Customers can now manage and improve their IoT assets. Also, they can discover their existing IoT assets. They can also see a digital map. This map shows thousands of devices across the factory floor. So, they can gather information within a building to analyze. Also, they can analyze the vulnerabilities.

Details of the deal

Though both parties have not disclosed the details. However, it is being said that the deal was worth $165 million. Moreover, CyberX has its own name in the market. It has worked with a lot of companies in the U. S. A. Also, they have raised $47 million in venture capital funding. So, Microsoft acquired it because of its credibility. Julia White. Corporate Vice President, Microsoft Azure said.

We have already invested $5 billion in the area of IoT. Also, we are further investing to make things better for our users. Even we want to give access to totally dark places in the factories. Moreover, there will be an AI involved security system. Hence we want to make things easier for our customer with our all resources.

I and Nir created this company for scalable security solutions. Today we are happy and thankful to our loyal customers and partners on this deal. We are looking forward to reducing the risk for enterprise worldwide.