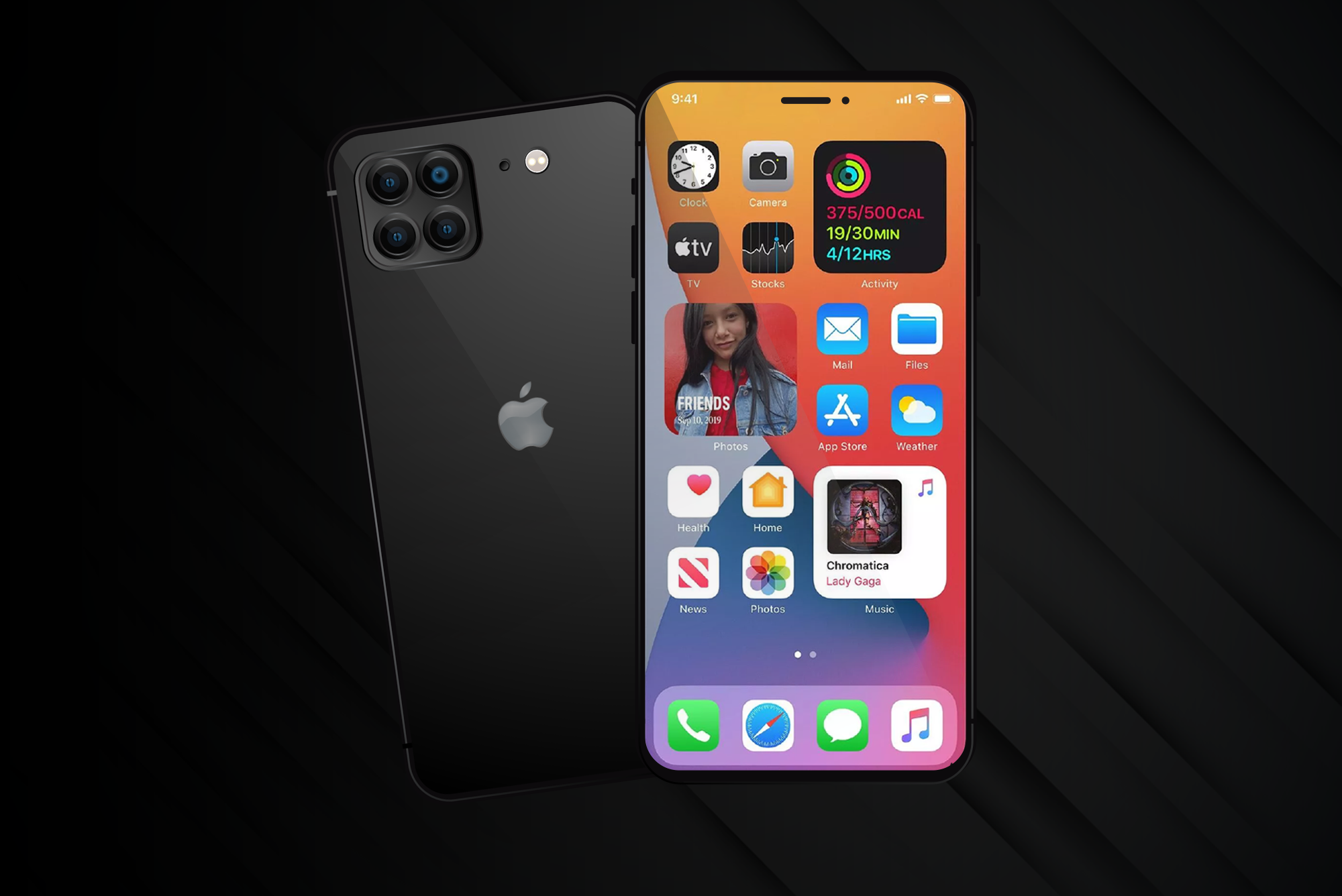 Apple iPhone12 is one of the most demanded and popular phone of the year. Moreover, the iPhone has dominated the smartphone industry since its existence. Also, Apple time-to-time issues updates for their smartphones. However, there was a sudden upgrade released by them. The upgrade is about to facilitate the users. However, their planned have leaked earlier.

What is the new iPhone12 upgrade?

There were rumours last week that Apple is going to upgrade the iPhone 12. However, then they did not confirm. But now, after the leaked news, they admitted that they are going to enable customers to save money. Moreover, they said that they are going to add a fast 20W charger with iPhone 12. This is a massive step as iPhone 11 pro holds the 5W chargers. Therefore, from 5W to 20W is a massive gap bridge.

Moreover, Apple has also confirmed about the charger after submitting it for certification in various countries.

How this iPhone12 upgrade revealed?

This upgrade has come to light after the submission of charger for certification in both NEMKO and Australia. Hence sources revealed that the model of the charger was the same as of the iPhone12. People were thinking that Apple will sell the charger separately. However, they have confirmed that it would the part of the phone.

Benefit for the users

Well, the biggest benefit of this upgrade is saving. Customers or users can save now $100 while purchasing an iPhone 12. Because the iPhone is $50 cheaper than its predecessor iPhone 11 pro max. Moreover, the fast charger used to cost $ 50 ($30 for the charger and $19 for the USB cable). However, there is now $100 dollar saving for the users.

So, Apple is going to blow away its competitors with its enhanced features and degradation to 5G of iPhone 12 Max with an economical price. Hence it would be a great experience for the users.