Playstation 5: All you want to know about PS5 Announcement 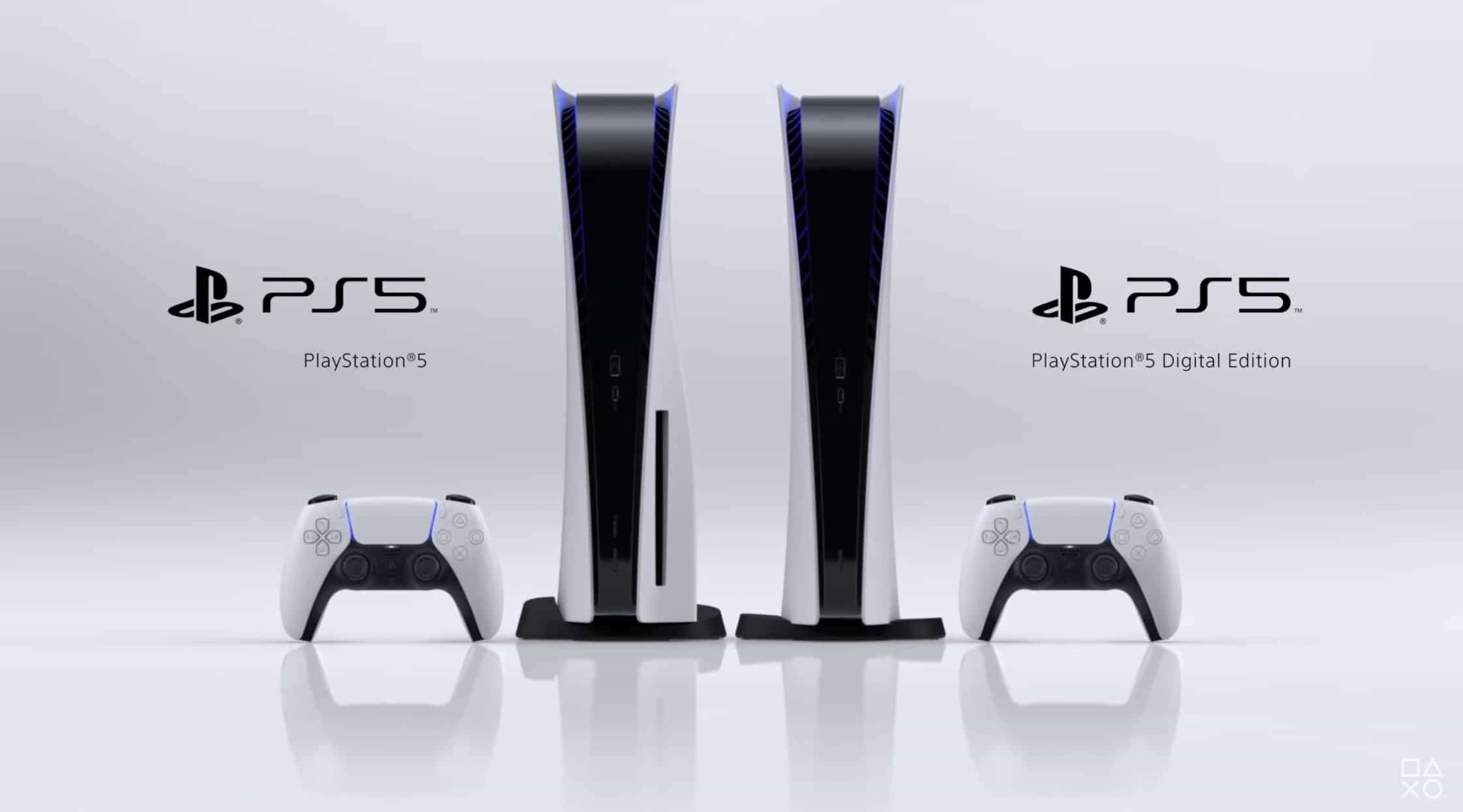 Video games have earned great popularity over the years and with the arrival of PlayStation, it became easier to play games. Sony Interactive Entertainment, the manufacturer and owner of the PlayStation, has a tradition to launch the latest versions of PlayStation occasionally in the market with enhanced features. Currently, there is PS4 in the market, however, Sony has now revealed their next-gen console PlayStation 5 in a live event. If you are a game lover then it can be imagined how desperate you would be to get the PS5. So, here are all the details, you would want to know about the latest version of PlayStation.

The PS5 is an upcoming home video game console with enhanced features and the successor of the PS4. Moreover, it has been developed by Sony Interactive Entertainment and is yet to be released. However, in a live event, Sony has revealed the design, shape, color, and version in an hour-long event. Moreover, the main specs of the PlayStation5 are listed under which were revealed in March.

Moreover, Sony revealed that PS5 has a white and black design to match the new controller.

What editions PS5 would have?

The hardware & accessories of the Playstation 5

Sony has also revealed the hardware and accessories of the PS5. They announced that it includes a DualSense charging station, a new HD camera, a Pulse 3D wireless headset, and a media remote also. Moreover, they said that Sony has spent a lot of time and put extra effort to make the hardware the best one. It is also worth mentioning here that Sony has revealed the design after Microsoft revealed its PC look like next-gen console in December 2019.

What are the other features of PS5?

Moreover, In the event, a glimpse of Sony’s DualSense Controller was had. It is part of the DualShock series and the new features are being implemented to make it one of the best controllers for the next-gen console battle. Also, the PlayStation 5 supports VR and is compatible with the PSVR hardware. Apart from this, PS5 is compatible with the backward versions and you can also play the PS4 games on it.

When will the PS5 be released?

There are no exact dates mentioned in the event for its release. Because Sony stated that the Covid-19 has impacted the PS5 release. However, it is said that it can be released in the Holiday season of 2020. In other words, it will be released in the late quarter or Q4 of this year.

What is the price of the Playstation 5?

Sony Interactive Entertainment has not yet announced the price of the PS5. However, the experts are expecting that the price would be around $500. Moreover, the digital edition of the PS5 would be slightly cheaper than the standard edition.

During the event, Sony also showed some trailers of the games that would be played on the PS5. You can watch these trailers by clicking the given YouTube links.

The Future Of Gaming Intro | PS5

Announcing #Pragmata, a brand new game from Capcom, now also in development for PlayStation 5 launching in 2022.

“With over 130 million copies sold, the record-breaking and critically acclaimed open-world experience, Grand Theft Auto V is coming to PlayStation 5 in the second half of 2021 featuring a range of technical improvements, visual upgrades and performance enhancements to take full advantage of the console’s

Lost, alone, and separated from family, a stray cat must untangle an ancient mystery to escape a long-forgotten cybercity and find the way home.

Dominate the glittering global phenomenon of Destruction AllStars – the spectacular prime-time sport for dangerous drivers! Master the art of intense vehicle-based combat through timing, tactics, and skills to cause colossal amounts of damage, destruction, and devastation in vibrant arenas across the globe.

“Witness Abe’s horrifying conflict with a terrifying new machination in this fresh narrative adventure. Oddworld Soulstorm represents a big visual and cinematic leap aiming that breaks new ground for Oddworld. With intelligent new mechanics and twisted new devices that enable highly explosive deviousness. This is a dark parable that tells an epic tale of a volatile society pushed to its limits.”

A story-driven action adventure with a stunning visual aesthetic combining exploration with fast-paced combat. Moreover, Players find and grow a team of charming spirit companions called the Rot, enhancing their abilities and creating new ways to manipulate the environment. Kena: Bridge of Spirits seamlessly blends action and narrative into an unforgettable experience. Travel with Kena, a young Spirit Guide on a quest to uncover the mysterious story surrounding the demise of the village.