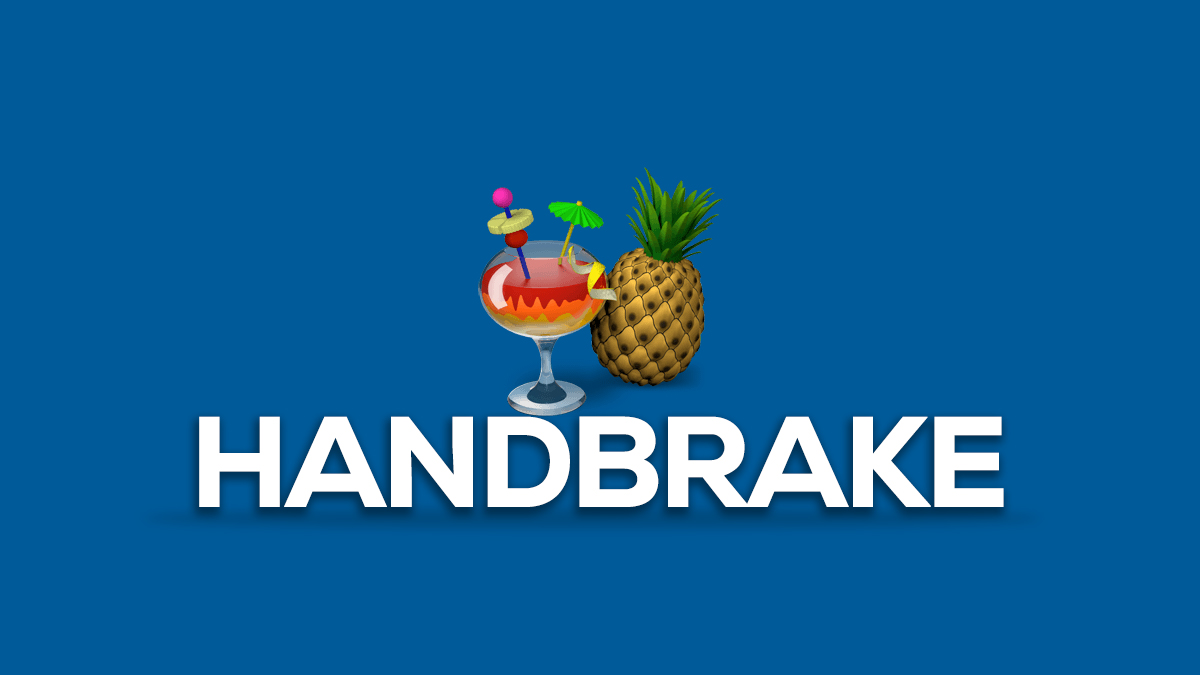 What is HandBrake Video Converter? Well, we are living in an era of video content. Almost every day or I would say every hour we come across videos. You may be a YouTuber, a video editor, or working in any capacity. So, you may need to convert video files in your desired format then what you do? Don’t think more, just download HandBrake Video Converter and enjoy the fastest and reliable video converting into any format. While its many useful features and no cost make it an easy choice for video editors. Let’s have a detailed look into it.

Well, Handbrake is an open-source is a tool that is used to convert formats to modern codecs. This transcoder for digital videos allows you to convert videos from any format. Initially, HandBrake Video Converter was developed by Eric Petit in 2003 to process DVD i.e ripping a film from DVD to data storage. However, after that, it has gone through many changes and its recent stable release was made on the 13th of June 2020. So, if you have to deal with videos then this software for you that is intended to both rip and convert video files to work on a number of supported devices.

As I have mentioned earlier that HandBrake can convert videos from any format. However, some other key features are the following.

HandBrake supports all popular operating systems i. e Windows, mac, and Linux. So, to download and install this video converter, follow the following steps.

HandBrake Video Converter almost supports all format conversions and is compatible with Windows, Mac, and Linux. It allows customizing the conversions in your desired modern codecs. while the best part is, it is free and open source. So, download and install to increase your productivity. Stay tuned with us for more such updates, and free software.