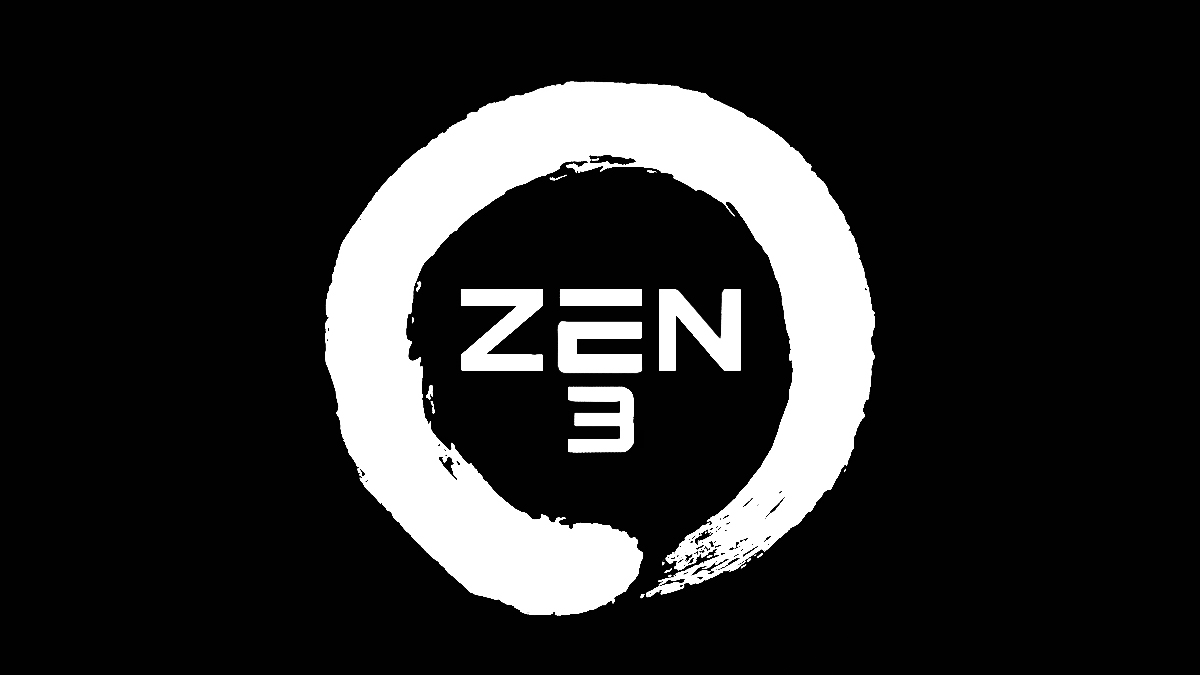 It is a moment to cherish for the gamers as AMD Zen 3 Ryzen 5000 series processors have been revealed officially by AMD. During a virtual event on October 8, 2020, the CEO Dr, Su, and Co revealed all about the new processor. Also, they have called it one of the fastest gaming CPUs in the world that will offer the best PC gaming performance. Let’s explore further what this processor is.

Ryzen 5000 series processors are the next-gen processors of AMD powered by Zen 3 architecture. These processors will boost the clock speed to the maximum and increase the IPC (instructions per clock) to 19 percent. Moreover, the 8-core core complex will reduce core to core latency that will increase the gaming performance. The AMD CEO Dr. Su said.

The new 5000 series processors are 26 percent more faster than the previous 3000 series.

During the virtual event, four models of AMD Zen 3 Ryzen 5000 series processors were announced. These four models are the following.

These 4 processors have different prices as well as specs and features. However, Ryzen 9 5950X is said to be the new flagship CPU and the fastest among all.

The Specs and features of 5000 Series CPU

The AMD Zen 3 Ryzen 5000 series CPUs have different specs like cores and threads as well as different performance. These boost the speed from 4.6GHz to 4.9GHz. AMD Ryzen 5950X can largely outperform the Intel Core-i9-10900K on fetching the latest games at 1080p. However, Intel Chip has more clock speed that can boost up to 5.3GHz. There is also a reservation that AMD does not offer improved power efficiency and a higher core and thread count. Further, the following table can show a better picture of the specifications.

What is the price and date of availability?

The AMD has announced that its next-gen Ryzen 5000 series processors will be available on November 5, 2020. Moreover, AMD Zen 3 Ryzen 5000 processors can give you a whole new gaming experience as these boost speed up to 4.9GHz. For more details, updates, and news, stay tuned with us.