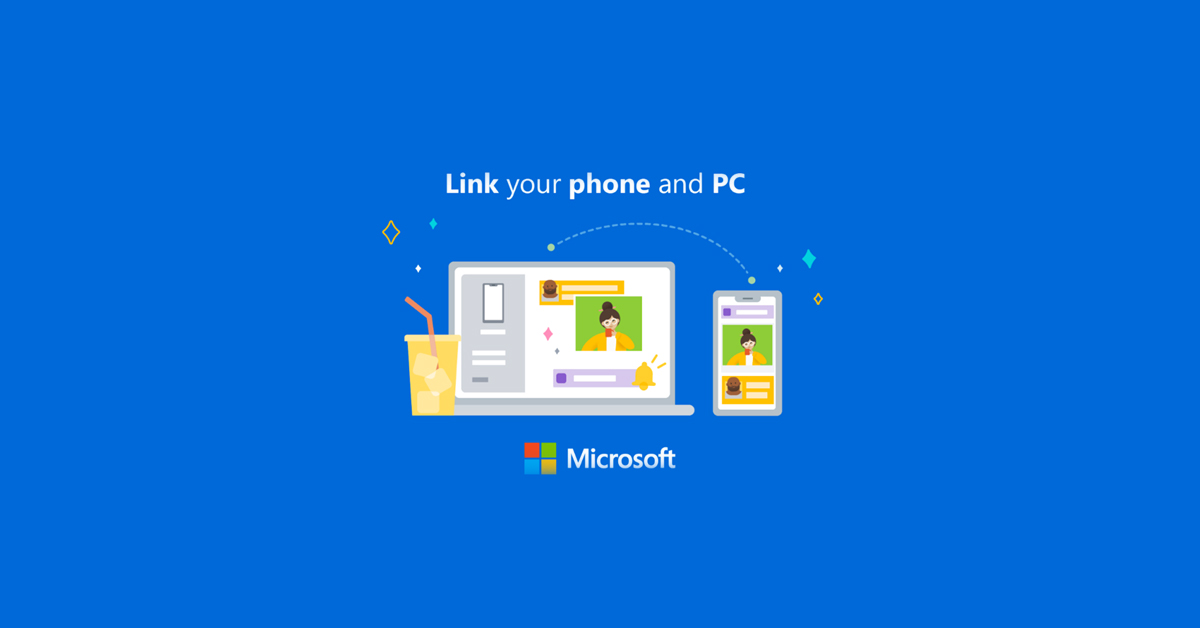 Smartphones have become an essential need for everyone either these are iPhones or Android. While people use so many apps on these phones and they find it tough to use the same apps on PC. However, there were various ways to use these apps. Eventually, they used to use BlueStacks and other third party software to download android apps on PC. But Microsoft has now solved this problem. They have introduced Your Phone App Windows 10 to run android apps on your PC or laptop.

TOP10.DIGITAL here brings all details about this feature to help you out. 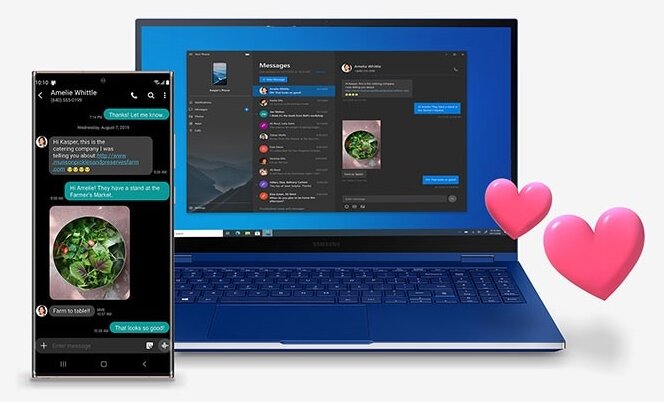 What is Your Phone app in Windows 10?

Your Phone App is an app that Microsoft has developed for Windows 10 to sync android devices to windows devices. This app enables you to access the photo of your phone, SMS, and calls on a PC. Further, you can send text messages as well as make and receive calls. Thus with this feature of Windows 10, you can put your android phone in your pocket while having the liberty to access all apps on the PC. 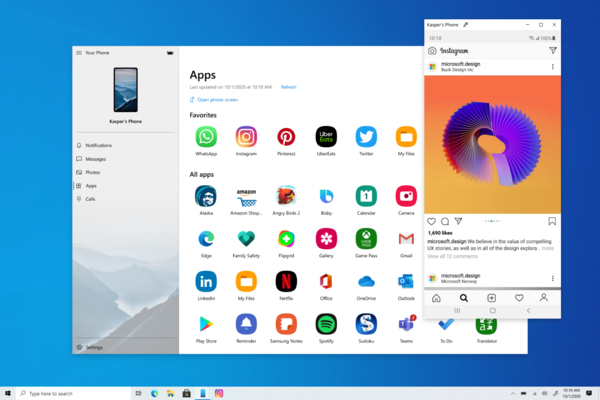 Does it support iPhone or just Android?

Well, this is to remember that this app lets you connect only android phones with PC. Right now there is no feature to connect with iPhones. It is also worth mentioning that currently, this feature is not available for all android devices. However, it is only available for Samsung Galaxy Android devices. To read the full list of supported devices, click here.

Does Your Phone App run all android apps?

Well, the answer to this question is no. Because Windows 10 does not support all android apps. While Microsoft warns that some apps may not cast on other screens and there will be a black screen instead. Similarly, some apps and games will not respond to the keyboard and mouse. Therefore, it is not compatible with all apps. However, in the future, it may work with all apps.

When will this app release?

A testing preview of this app is already in the market. But it has very limited features and is only compatible with Samsung devices. However, Microsoft has planned to release it publicly later in 2020.

The public availability of this app will be a huge breakthrough in the world of technology. So, stay tuned and always browse TOP10.DIGITAL to get the latest news and updates.

Are you using Google Photos to store your media...
Read more
Previous article
Top 10 Must have Software For Windows 10 in August 2020
Next article
Project xCloud-Microsoft’s Cloud Gaming Platform For Xbox
Top10 Editorhttp://Top10.Digital