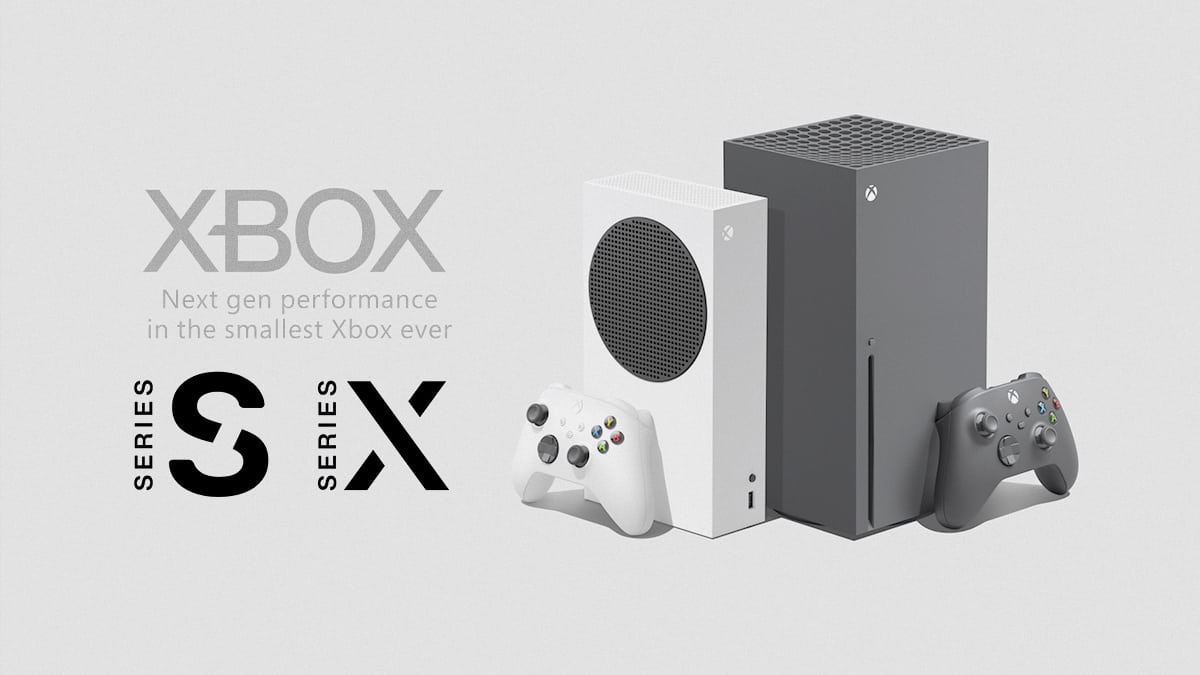 Xbox Series X as well as Xbox series S are being awaited anxiously by the video game lover. The release date and price of Microsoft’s next-gen console have been leaked multiple times by multiple resources. However, this time Xbox has confirmed the price and release date of these video gaming consoles. As always, TOP10.DIGITAL has come to bring this news to you.

What is the price of the Xbox series X and S?

Xbox has taken social media site Twitter to announce the price of the next-gen console. Earlier there were a lot of rumors about its price and release date. However, now it has been confirmed.

What is the release date of Xbox Series S and Series X?

What are the leaked specifications of Xbox?

As the leaked news about the price and release of the gaming console has proved right. So, we are expecting that other leaked news about spec may also be right. It has bee allegedly said that Xbox will be capable of running the games at 1440p and up to 120 FPS. Further, it has been said that the Xbox Series X will support Ray Tracing technology and 4K upscaling of the games.

We all know that there were a lot of rumors about the price and release date of Xbox Series X as well as series S. While TOP10.DIGITAL was committed to bringing you all such news. But now Xbox has marked a full stop against such rumors and confirmed that the gaming console will be released on 10th number 2020.