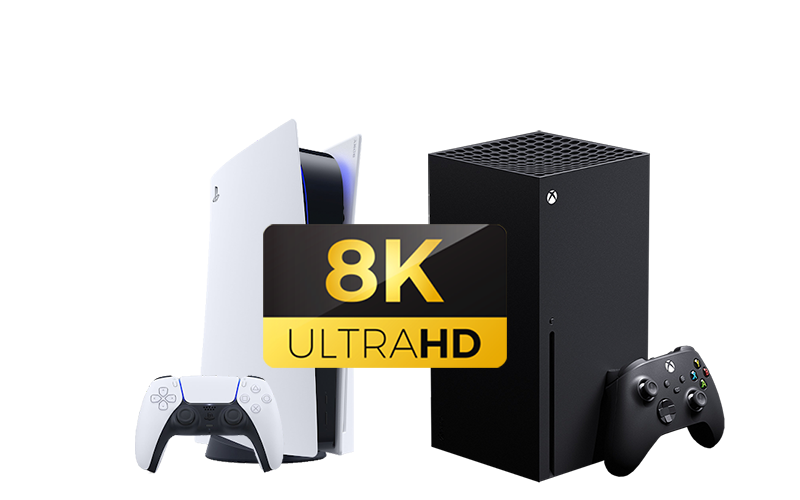 In recent days, we are hearing a lot about PS5 and Xbox next-gen console. Both gaming gadgets are taking huge space on the internet. While every other day, we are coming across a new release date and price. Though Microsoft has already announced an exact month for release. But Sony has still kept it a secret and has not disclosed it. However, TOP10.DIGITAL has come here with a new rumor and leaked details of both consoles. 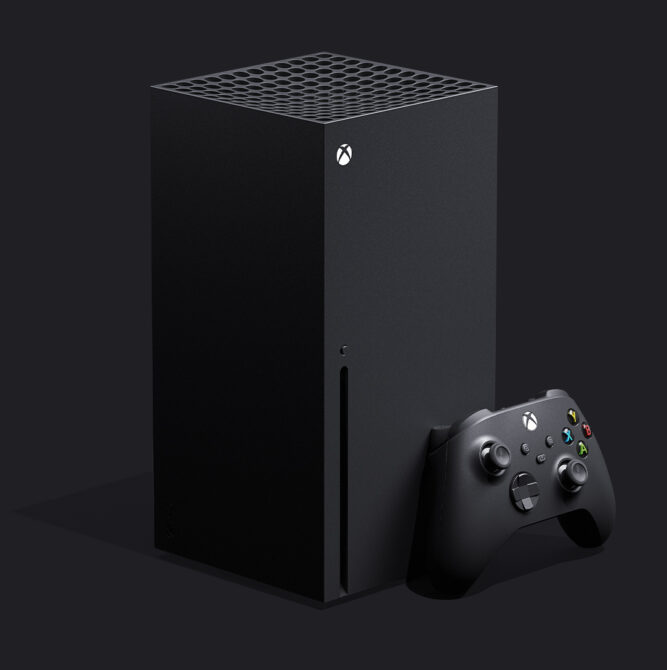 What about the Xbox series X release?

Microsoft was very clear about releasing its next-gen console. On the Xbox official blog, Microsoft revealed that we are going to release the gaming console in November 2020. Though they have not yet confirmed the exact date and price for the console. But, there are many rumors and leaked information. Recently Roberto Serrano has tweeted that Xbox SeriesS will be released on 5th November 2020 while SeriesX on 6th November.

What about the PS5 release?

Well, Sony has never revealed the proper date or price. They just announced that we will release it in “Holiday 2020”. So, it has still remained a myth. Many have revealed the price of PS5 but no one about its release date. However, Roberto Serrano also tweeted that Sony will release PS5 after the release of Xbox. Further, his tweet narrates that PS5 will be released on 13th November 2020 with a price of €499.

According to latest news (more than a rumor or speculation), the next-gen console release date should be

Are the leaked details trustable?

Are you using Google Photos to store your media...
Read more
Previous articleNew Blackberry 5G Phone Is Going To Be Launched Soon
Next articleHow To Use Microsoft Teams Free?
Top10 Editorhttp://Top10.Digital