New Blackberry 5G Phone Is Going To Be Launched Soon 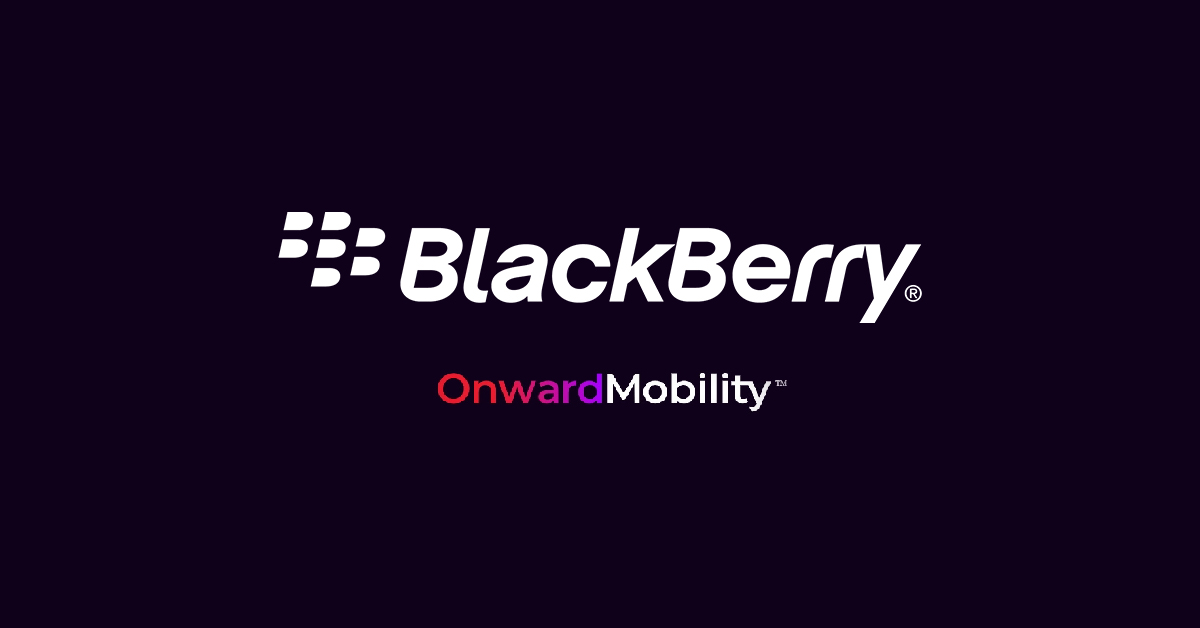 Blackberry was once the most popular phone in the world. However, its decline occurred due to many reasons. They repeatedly introduced came back after a short span with a new brand mobile. However, they failed to leave an impact on users like Apple iPhone and Samsung. Moreover, their last brand mobile Blackberry KEY2 LE came in October 2018 with the license of TCL Communication. While they also announced that after August 31 TCL will cease the sale of Blackberry devices. Owing to this situation, A New Blackberry 5G Phone is going to be in the market soon. TOP10.DIGITAL has come up with all the details here.

How Blackberry 5G release will happen?

The revival of the Blackberry brand is happening due to Texas Startup OnwardMobility. This startup has a vast experience in fixing security solutions for various enterprise clients as well as government setup. While the new blackberry phone will possess a physical keyboard and will be based on the android operating system.

OnwardMobility has further collaborated with Foxconn subsidiary FIH Mobile to produce this Blackberry brand mobile. The main focus will be on security features.

When will Blackberry new phone release?

Upcoming Blackberry 5G new mobile will have an advanced set of security, privacy and communication protection. Because OnwardMObility has expertise in the security solution. Peter Franklin, the CEO of OnwardMObility said,

Enterprise professionals are eager to secure 5G devices that enable productivity, without sacrificing the user experience. While BlackBerry smartphones are known for protecting communications, privacy, and data. So we will enhance the features.

Further Blackberry CEO, John Chen also said there will be government-level security in the upcoming phone. He said,

We are feeling the excitement for customers. They will experience the enterprise and government level security and mobile productivity.

Neither Blackberry nor OnwardMobility has revealed any specification of the phone. However, they said that it will reflect the brand value. Also, they emphasis on its advance level of security. It will be a huge myth that what this mobile will present.

The new Blackberry 5G phone will revive the brand or not; it will be a great concern. However, we hope that it will win the customer’s trust. Moreover, there are not complete details about it. So, stay connected with TOP10.DIGITAL to get the latest updates.