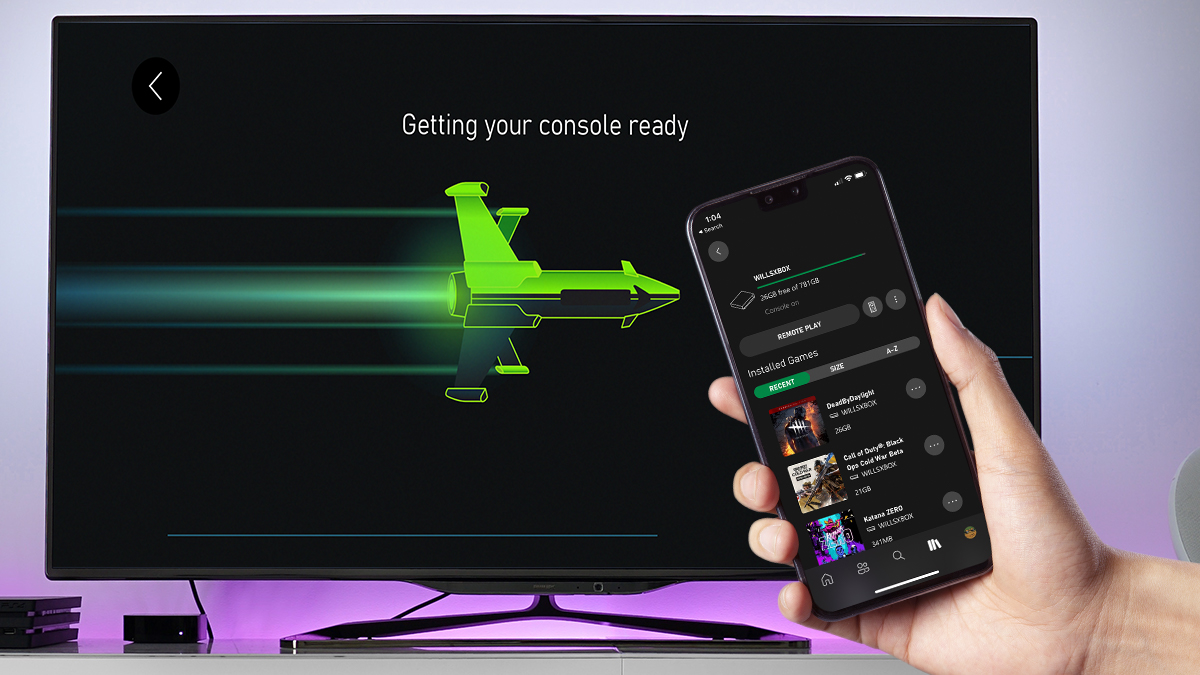 The day has finally come. The two reigning juggernauts in the tech industry have come together in the newest update for the Xbox iOS app on the iOS platform. Who could have imagined a day when you would be able to not only stream your favorite games onto your phone but stream a Microsoft product onto an Apple device. Now, if only politicians could get along this nicely.

Can you stream every game?

While we wait on the xCloud servers to iron out the wrinkles, we now have been gifted what PlayStations owners have enjoyed for the better part of a year; remote play. The newest update to the Xbox iOS app allows remote streaming of the games you have installed onto your home console, but with some exclusions. Unfortunately, at the time of this writing, the Xbox 360 and original Xbox titles are not compatible with remote play streaming. But who needs them when you can play Red Dead Redemption 2 straight from your iPhone, oh, or the entire Gamepass library!

Read Also: PS5 vs Xbox series x : THE BATTLE FOR NEXT GENERATION

Another fantastic addition to the newest Xbox iOS app update is the ability to download and even delete games clearing up much needed hard drive storage; no more waiting around for the next 100 gigs required to update Warzone. You can now delete and start the install while you are at work or school or wherever utilizing LTE or 5g networks. When I tested it out, I noticed something interesting. The Xbox system didn’t turn on. It remained in rest mode without a sound as it installed and streamed to my iOS phone. This small detail makes all the difference and is brilliant.

Is the layout of the Xbox iOS App new?

The new layout in this Xbox iOS app update is also brilliantly redesigned, mimicking the aesthetic of the Xbox’s dashboard. You can now view and share gameplay clips, send messages, and of course, stream games with ease of navigation. This update seems to be Microsoft gearing up for the arrival of its newest baby Xbox Series X which is due in only a few short weeks. Follow the following steps.

It can’t be stated enough how cool it is to see Apple playing nicely with Microsoft. As a fan of both, it’s a breath of fresh air given the competitive nature of the industry. What game are you most excited about streaming to your iPhone? Let us know in the comments below.

Do you want to delete all photos from Google...
Read more
Previous articleGoogle Keep-A Free Note-Taking App By Google
Next articleNotepad++ A Free Text And Source Code Editor For Windows
Top10 Editorhttp://Top10.Digital