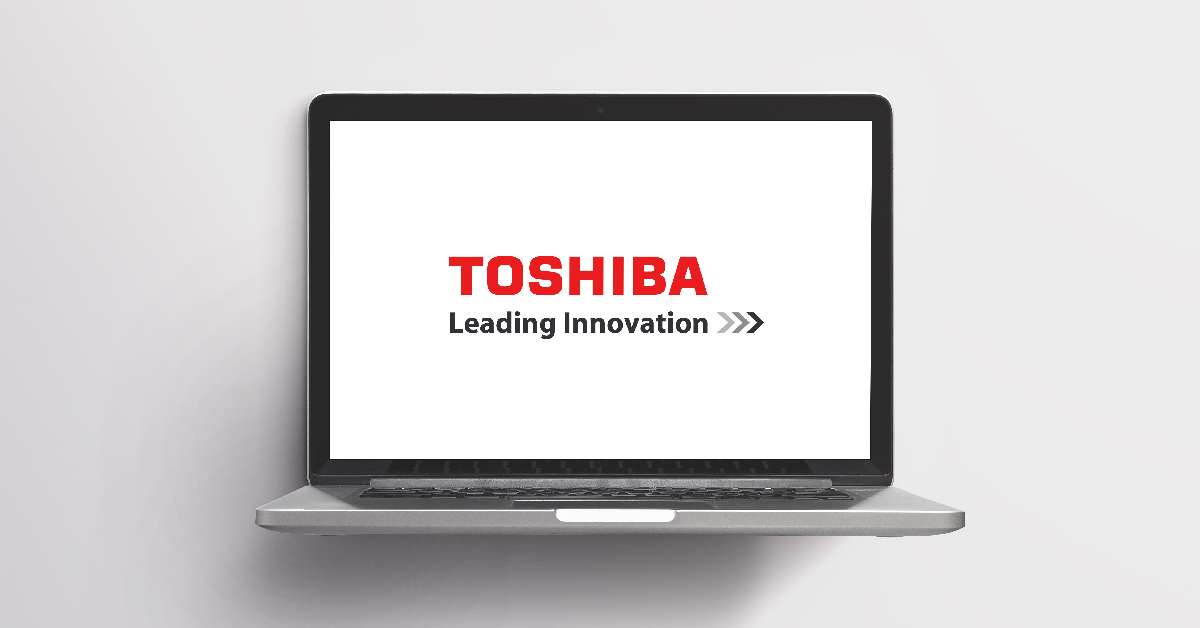 Toshiba joined the ranks of Japanese tech giants who bowed out of the PC industry. Gizmodo reports that Toshiba quietly sells off its remaining 19.9 percent share in its Dynabook laptop business to Sharp. Officially leaving the laptop business, and also the PC business in general. The company has not been a big name in PCs for a quite while now. They sold the 80.1 percent stake for $36 million to Sharp in 2018. Marking the end of a glorious 35 years journey of Toshiba by selling its laptop business for once and for all. 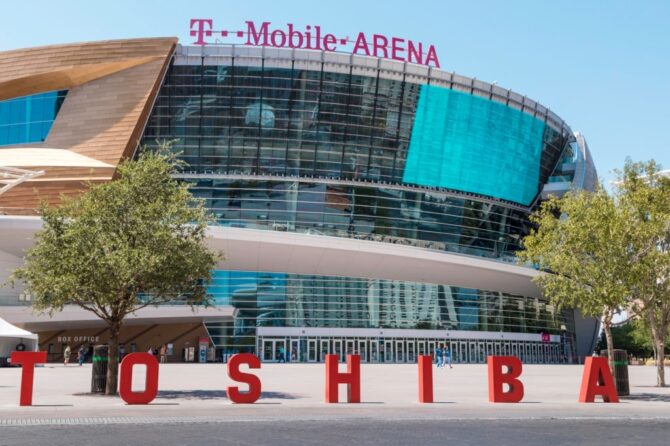 The company was a pioneer in the mobile computing space. Toshiba T1100 1985 is widely considered as the first consumer notebook and defined a design template for laptops that did not change much until the Apple PowerBook line arrived in 1991. Toshiba flourished in the 1990s and 2000s with its satellite lines, portable notebooks, Portege and Qosmio.

It is unclear as to what caused the decline of Toshiba, although there are several factors likely. Toshiba’s bet on HD DVD did not help. It produced laptops which were media-centric whose main features became useless once Blu-ray and streaming came into existence. As rivals such as Apple, Dell, Lenovo, have also beaten Toshiba at its own game with the ultraportables series like the MacBook Air and XPS. And the PC market was shrinking which made Toshiba face stiff competition. Where there was not much money but very huge competitors.

Toshiba is still a big name in categories such as printing and storage. And has its fingers dipped in categories such as energy and retail.
The Dynabook brand will survive, for that matter. Yet it is a sad moment – whatever you think of its products, Toshiba has been a game-changer and was a market leader in the landscape of personal computing.