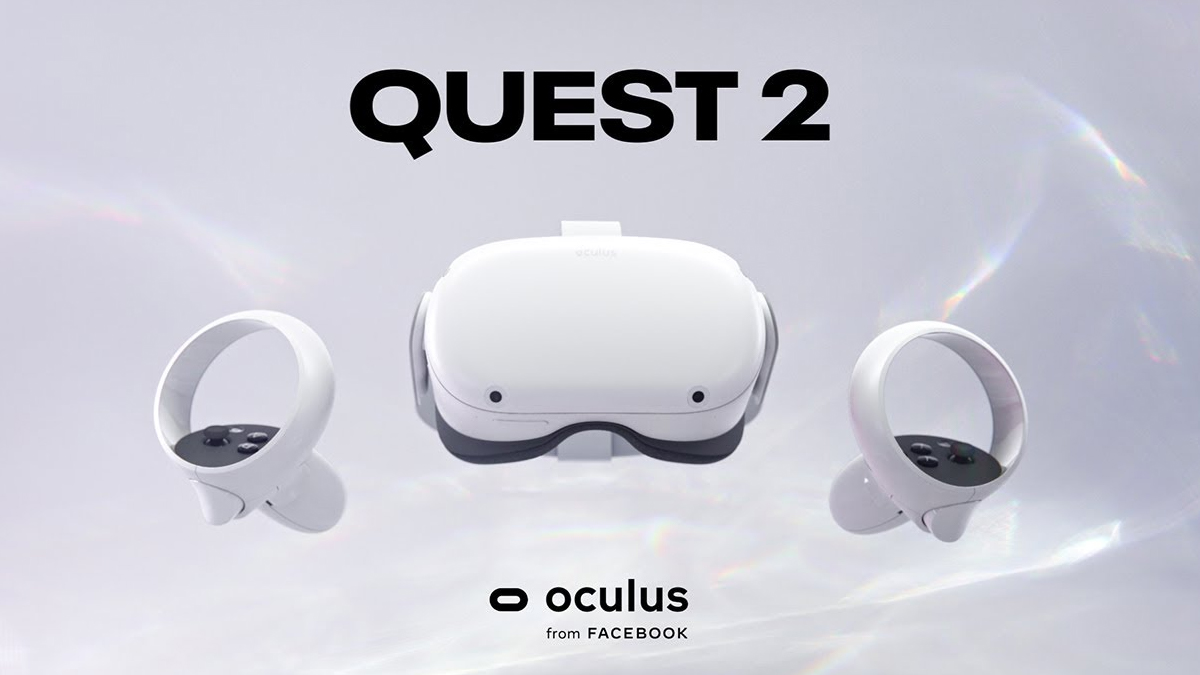 Well, the day has finally come. The Oculus Quest 2 has been released into the wild and we now have our first hands-on with Facebook’s newest standalone VR unit. Is this the best VR on the market? Let’s jump right into it and see how the Oculus Quest 2 stacks up against the original and if it’s worth the price of admission.

Why the Oculus Quest 2 has been launched so soon?

The original Quest launched back in May 2019. It’s only been about a year and we are already getting the next iteration in the Quest lineup. So why are we getting a new one already and what makes this unit so different from its predecessor? Well, first off—the price. The Quest 2 is priced at an incredible $299.99. Making it the cheapest standalone VR headset on the market. If you were looking for the right time to jump into VR, fiscally speaking, this would be it.

Build quality seems to be another big difference between the two. This is probably the reason the Quest 2 is able to compete at such a low price point. Some of the biggest build differences are found in the head strap design. The first Quest offered a rubber strap with a certain weighted feel to it, but the Quest 2 opts for a cheaper fabric design, which, after spending a few hours in, left my forehead feeling uncomfortably numb. It’s worth noting that an Elite strap is available for $49.99 and since I had the opportunity to try it for myself, I can confidently say it’s worth the investment.

Read Also: Microsoft Xbox Cloud Gaming Launched-Here Is What You Would Love To Know

Another notable design change is the adjustable focal lens toggle switch which has been removed and replaced with an internal snap design on the lens itself. Compared to the original, this is a step in the wrong direction (in my opinion). Add to the list, the lack of dual 3mm head jack ports and I’d have to say this time around had its disappointments but overall no complete deal-breakers. These details are just noticeable if you are coming from the original Quest.

Pros and Cons of Oculus Quest 2

Let’s talk about the pros, and there are certainly a lot of those. Here are the some of its pros.

The biggest drawback (that we MUST talk about) for the Quest 2 is the mandatory Facebook login. You must have an active Facebook profile signed-in to use this device. if you are a bit paranoid about Facebook monitoring your every move, this is probably not the headset for you. Here are the Cons of the Oculus Quest 2.

I, for one, have given up on the whole privacy thing, if they want to spy on me, let them. They will turn the channel pretty quickly boring.

Games look sharper and run faster than ever before on the Oculus Quest 2. Games like Beat Saber and SuperHot are notable standouts and with a promise to patch games running at 90 Hz in the future, the sky’s the limit on this standalone unit.

All in all, the Oculus Quest 2 is a welcome upgrade to the original design and quite possibly the best VR entry currently on the market. With titles like The Walking Dead: Saints and Sinners and Jurassic Park: Aftermath right around the corner, there has never been a better time to enter the Virtual World. Are you upgrading or finally taking the plunge into VR? Comment below and tell us what you are most excited about with this new release!

Oculus Quest 2: Best VR On The market?
Best VR entry currently on the market
PRO's
The Quest 2 is 68 grams lighter than the original!
Impressive visual upgrade with a crisp 1832 x 1920 pixel count per eye
High-performance
price
CON'S
Mandatory Facebook login
Extra cost for link cable and strap
Low battery backup
No dedicated headphones
At the launch 90Hz is no available
85
Over All

Do you want to delete all photos from Google...
Read more
Previous articleApple iPhone 12 Event-Here are All Releases You Would Love To Know
Next articleHuawei Mate 40 Is Set To Be Revealed Now On 22 October 2020
Top10 Editorhttp://Top10.Digital