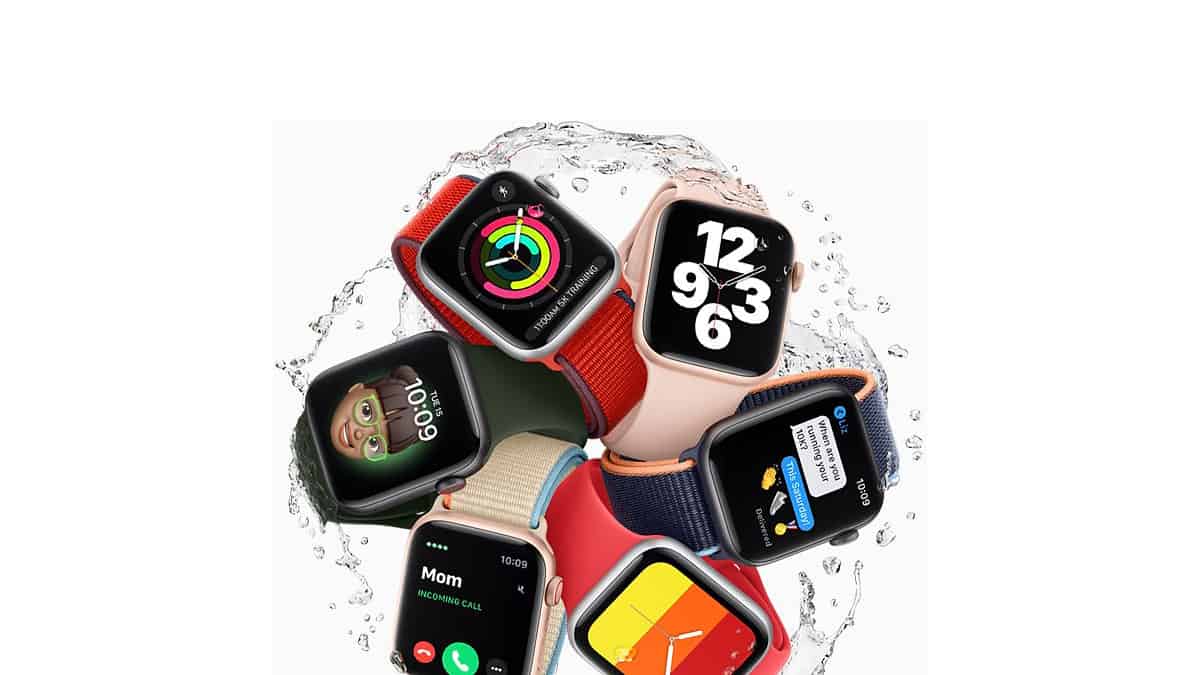 Apple Watch Series 6 has already been released on September 15, 2020. during the Apple event. However, there is still a lot of discussion about this watch because it is something beyond just a watch. With its exciting and unique features, it can help its users to live a healthy life. While the experts are claiming that this apple watch is one of the best smartwatches so far in the world. TOP10.DIGITAL is fetching you here all the necessary details about it.

What about Apple Watch Series 6?

The series 6 watch of Apple has taken the world by storm, mainly due to its fitness-focused features. Coming to its configuration, it uses the Apple S6 chip based on Bionic Chip. Because Apple claims that these chips are 20% faster than the previous version of the Apple Watch. Moreover, the brightness is much more in this watch and detects your all health issues immediately so you can visit the doctor.

What are the features of Apple Watch 6?

There is a saying that Apple is never the first to do anything, but when they do they do it the best. The features they have added in the series 6 watch, some of those were present in Huawei and Samsung smartwatches. However, the Apple watch series 6 has better among all. Here is the feature of the best smartwatch.

The best part of this watch is its health related features that indicate users in time. The following are included in this category.

Apart from fitness focused features, there are other features like battery, Retina display, and many more. Let’s look into it.

Is it worth buying the Apple watch series 6?

Well, there is mixed answer for it. If you already have the Apple Watch 5 then probably you don’t need to buy the series 6. Because, the design, battery life, and some of the features are the same. However, if budget is not an issue for you then you must buy this watch. Apple Watch Series 6 has more brightness as mentioned above that has 2.5 times more On Retina Display. Apart from this, its fitness features make it a good gadget to buy.

What is the price of the Apple Watch 6?

The price of Apple Watch Series 6 starts from $399 with GPS only. However, the price for watch with GPS + cellular is $499. While there are watches with different bands, color, and case that have different prices.

Apple Watch Series 6 has very exciting features, especially since its health and fitness-related features are taking the world of smartwatches by storm. Therefore, if budget is not an issue for you, then buy this smartwatch, it will be worth buying. However, stay tuned with TOP10.DIGITAL for more details and updates.

Are you using Google Photos to store your media...
Read more
Previous article
HomeKit New Features in iOS 14
Next article
NVIDIA RTX 3090 Is NOW Available For Pre-orders But Already Out Of Stock
Top10 Editorhttp://Top10.Digital