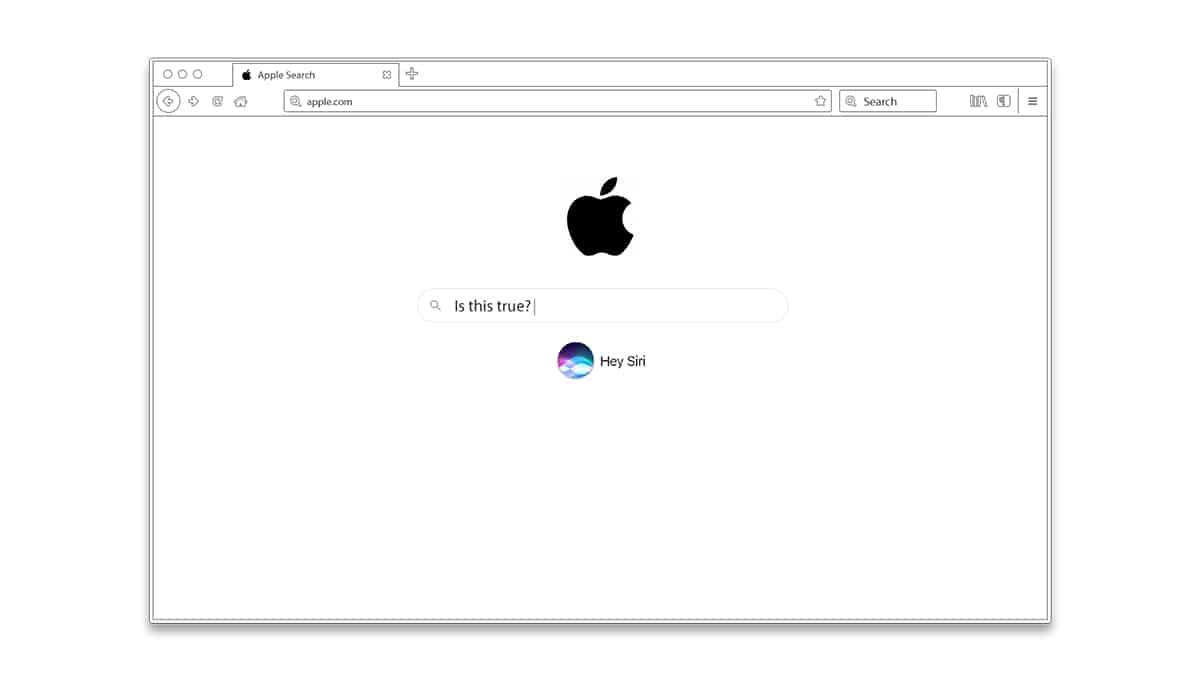 Apple Search Engine is going to be in the market soon. Is this true? Is Apple going to challenge Google? Well, TOP10.DIGITAL will answer these questions in this article. However, so far we have seen the dominance of Google as a search engine. Though there are other search engines like Yahoo, and Bing, etc. But none of both has got the popularity as much as Google has. Yahoo and Bing collectively have a market share of 5% on mobile devices while Google has 95%. Let’s explore either Apple is going to launch its search engine or not.

While it is also worth mentioning that Google pays billions to Apple for this privilege. In 2014, Apple made Bing a default search engine for Siri. However, Google replaced it in 2017.

How we can say the Apple search engine is coming?

Though there is no official news about the Apple search engine, however, a lot of indicators and signs depict this. The following are some pieces of evidence that force us to think.

Apple has recently announced many jobs for search engineers that clearly depicts that Apple is heading towards more work on search. Moreover, iOS14, Spotlight Search is there to completely bypass Google results. So, we can say that Apple may launch its own search engine.

Recently, we have also seen that Apple has updated its webcrawlers Applebot. They have also shared information on their support page about results ranking. While Apple’s crawlers are now crawling more sites.

The antitrust cases on Google are also laying a path for the Apple search engine. These cases forced Google to add a choice option for the users in Android mobiles to select the default browser. So, this could also lead Apple to look for a search engine. Hence all these signs depict that there may be an Apple search engine in the market.

Will Apple build its own search engine?

Possibly we can say yes. Because in the Apple WWDC, they announced an iOS Map that includes a lot of unique features and going to surpass Google Maps. Also, Apple and Google have always been at odds over apps and their importance in the ecosystem. Apple inclines towards application data and wants to control the user experience and Google considers it a threat. So, these conflicts may push Apple to launch Apple Search Engine.

The launch of the Apple search engine will create a huge competition and will surely give a tough time to Google. However, there is no confirmed news yet. But TOP10.DIGITAL is keeping a close eye and every latest update will be brought to you.