Xbox PreOrders-Xbox Series X And XBox Series S Are Available Now For Preorders, Get Ready And Book Your Console 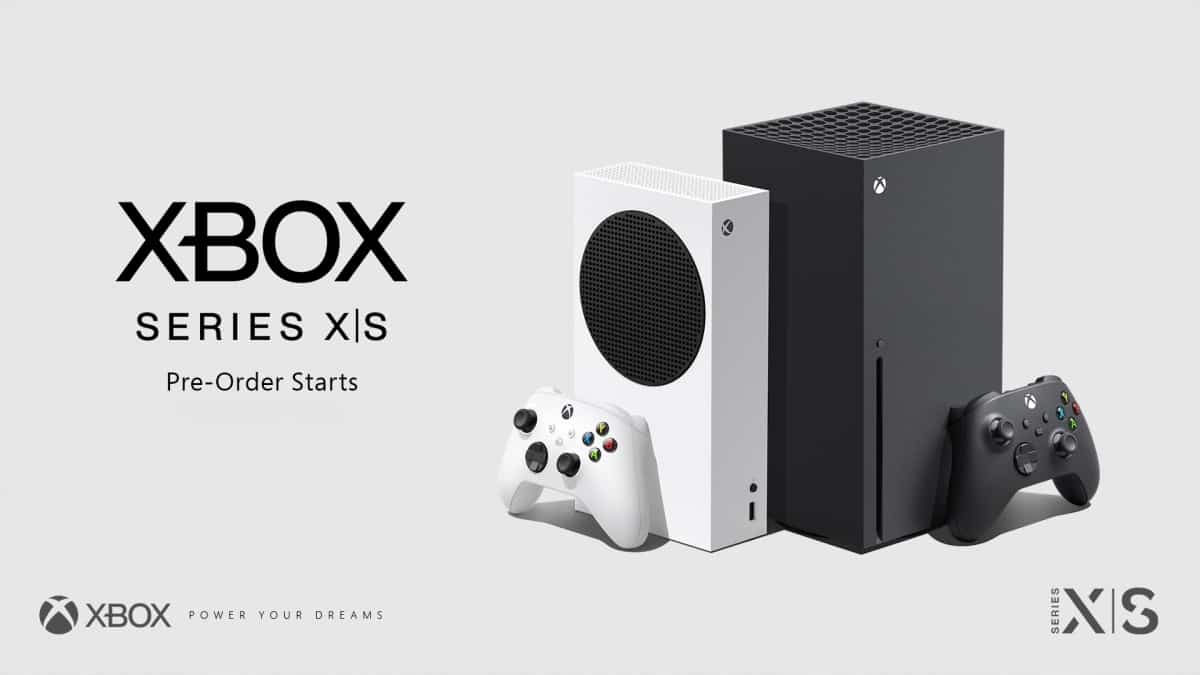 Xbox preorders for both Xbox Series X and Xbox Series S are now going to open today on September 22, 2020. These gaming consoles are to provide an immersive and robust gaming experience to gamers. Therefore, these were being awaited eagerly. Finally, the wait is over so get ready to book your next-gen gaming console. As we have witnessed earlier that NVIDIA RTX 3080 and PS5 preorders were soon out of stock. Therefore, to avoid such circumstances, book your console as soon as pre-orders open. While TOP10.DIGITAL is writing down all details about it.

Though Xbox Series X and Xbox Series S will be released on 10th November 2020 in 37 countries, however, pre-orders are now started online and you can order it online at the listed retailers. However, the timing and retailers for various regions are listed below in the following table.

However, before pre-ordering, check in-store availability at your preferred retailer.

What is the price of Xbox the next-gen console?

According to Microsoft Xbox, the price of Xbox preorders is different for both Series X and Series S. The estimated retailer price of next-gen console Xbox Series X is $499. While Xbox Series S is the smallest console and is available at an affordable price of $299.

Though All Access program is available in these countries, however, it will be available for other countries as well before November 10, 2020.

Xbox Preorders have been started today and both consoles Series X and Series S are available. Therefore, it is the best chance for you to grab the next-gen console of your choice at earliest. For further details about Xbox Preorders, stay tuned with TOP10.DIGITAL.

Do you want to delete all photos from Google...
Read more
Previous articleWhat is cryptocurrency? Here is what you should know before trading
Next articleGoPro Hero 9 Black-THe New Flagship Action Camera With Powerful Features Announced
Top10 Editorhttp://Top10.Digital