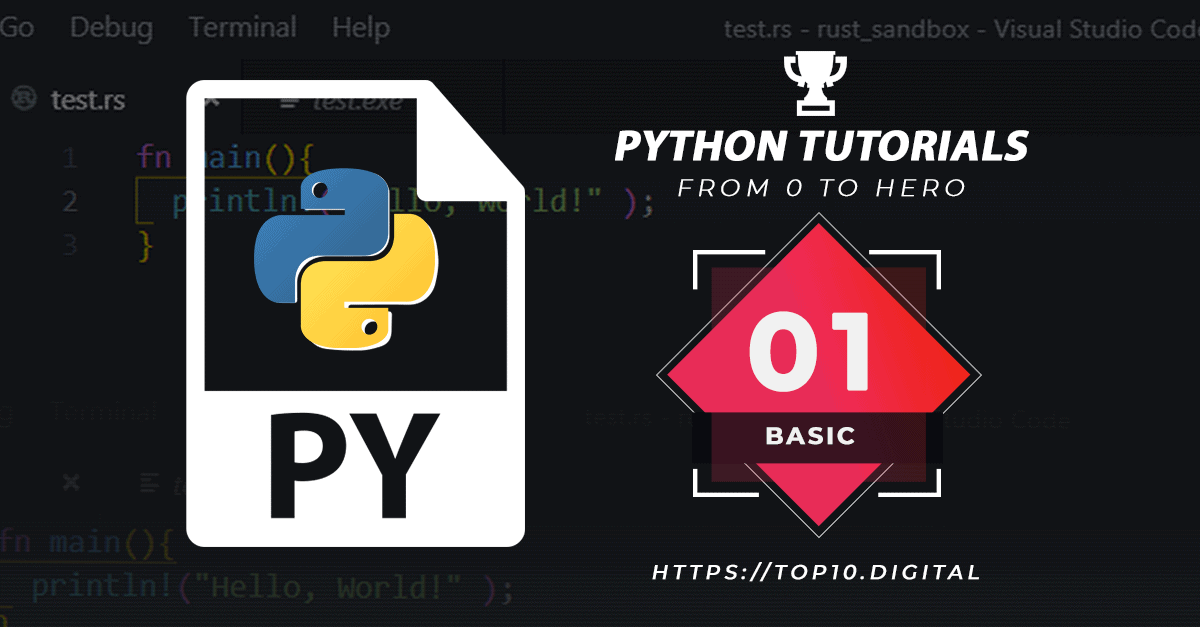 Lesson 1: The basics of python

Python is one of the most important and popular programming languages is widely in use in every field of life. Guido Rosum developed it in 1991. Every developer either who is beginner or PRO prefer python to code because it is user friendly and easy to use.

Python is used to,

Why take the Python Programming language?

How python is different to other languages?