Ethereum Cryptocurrency-Here Is What You Need To Know 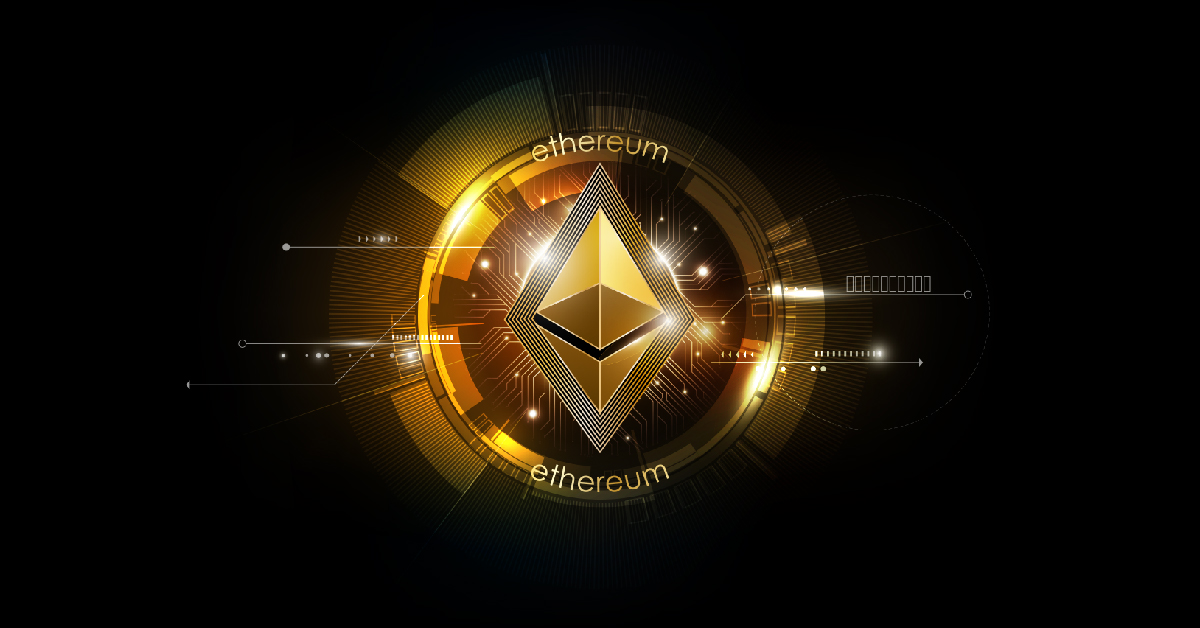 Ethereum cryptocurrency is the second-largest cryptocurrency in the world. We have heard a lot about cryptocurrencies especially Bitcoin in the recent decade. Also, there are a number of people who are making a huge profit while investing in it. However, there is still a lot to be unveiled about its evolving technology. I am sure, you have known about it because its buzz is a lot around us especially after the pandemic COVID-19.

So, what do you think? Are you making up your mind to invest? But Bitcoin is a bit expensive then what to do. Wait! TOP10.DIGITAL has come with a cryptocurrency which is just second after Bitcoin. Well, and that is Ethereum Cryptocurrency (ETH) and it is growing very rapidly. This article will help you a lot if you are searching for cryptocurrencies.

What is Ethereum Cryptocurrency?

Who is behind Ethereum Cryptocurrency?

Vitalik Buterin is the co-founder of Ethereum Cryptocurrency. Initially, he was keen to use Bitcoin and he started working on it in 2011. Eventually, he co-founded Bitcoin Magazine to publish the latest news about Bitcoin. However, soon he realized that there are a lot of issues in Bitcoin. One major among those was its limited functionality. So, he dropped his university and started working on Ethereum, and at the age of 21, he founded it. He said that Bitcoin is like a calculator while Ethereum is like a smartphone.

What is the price of Ether?

What is the focus market of Ethereum?

Ethereum cryptocurrency works globally and they want to grab share in the global market just like bitcoin. However, rules and regulations of the respective countries apply to it. Some countries still do not allow to trade business in cryptocurrencies. Therefore, Ether can not be marketed there. Overall, it is growing at a rapid pace in various parts of the world.

How can I buy Ether?

Well, you can buy Ethereum (ETH) from regular currency brokers, currency exchanges as well as many online cryptocurrency wallets. For the purpose, you will have to deposit a specific amount against the currency you want to buy. You can pay through bank wire transfer, credit card, debit card, and Paypal too. So, buying Ethereum is easier than some other cryptocurrencies.

Is it safe trading Ethereum?

Ethereum is more safer than might you think. They worked and invested a lot to provide a secure and safe platform to its users. They also said that we never compromise on security and privacy. However, using a decentralization app that are not vetted can leave you a little at risk.

TOP10.DIGITAL has brought all the necessary details to you. While the experts are predicting that soon Ethereum price will touch $1,000. So, there is a chance for those who are interested in trading cryptocurrencies.

You can also visit official site of Ethereum here.

Are you using Google Photos to store your media...
Read more
Previous article
Bitcoin Cryptocurrency-Here Is What You Need To Know
Next article
How to Make GIF in Photoshop? Step by Step Guide
Top10 Editorhttp://Top10.Digital