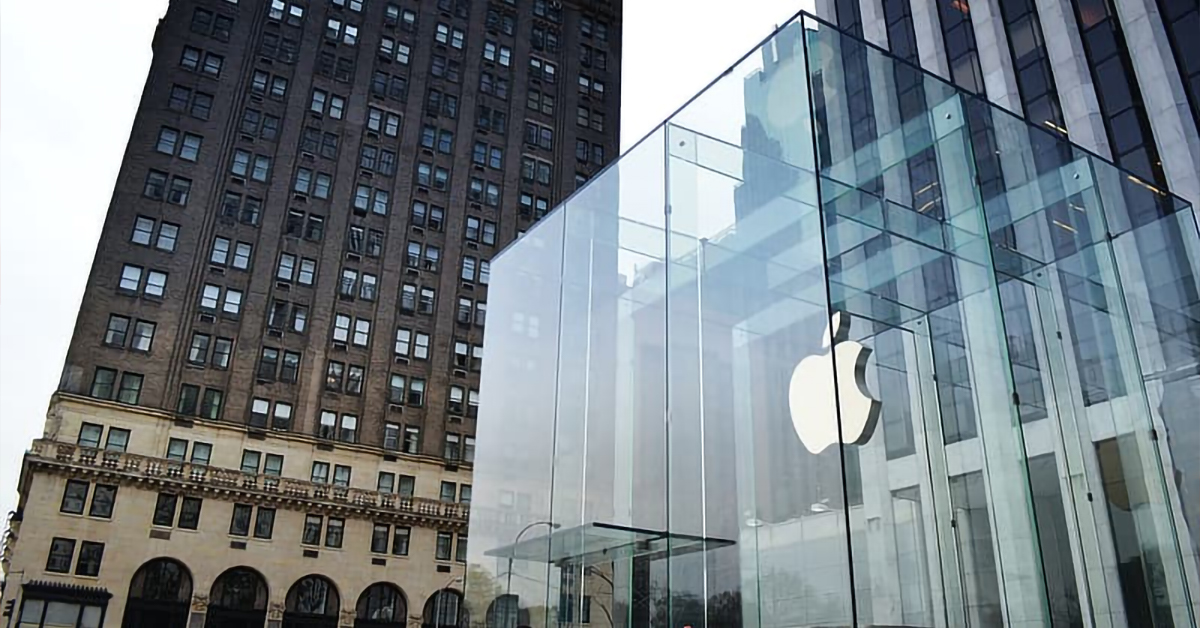 Logos are the identity of any brand. Thus every business or company has a very unique logo and reserves all rights to use. So, no business or company can use the logo of any other company or brand. Because it may hurt the branding and reputation of that company. Therefore, if such an instance happens, then the chances of legal action also exist there. Also, companies or brands can get ideas for their logo from other companies. The same has happened with Apple and Prepear logo dispute. TOP10.DIGITAL brings you here all the details.

Prepear is a meal planning services company with only 5 team members that allows you to organize recipes as well as customize them. Originally it is from superhealthykids.com and now as Prepear has a pear-shaped logo. 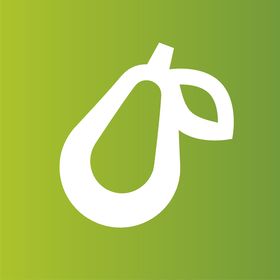 Meanwhile, Apple which is one of the giant companies in the world has taken legal action against them. Apple has said that Prepear’s logo has very much resemblance to our Apple-shaped logo. So, it can hurt our brand as well as reputation.

What Apple’s said in the petition filed?

Apple has claimed that Prepear’s logo is very similar to our logo. Hence it can have an impact on our company. They stated.

Prepear has said that it is something wrong with the small business like us. Moreover, they said that giants like Apple are abusing their position of power by such acts. There is no resemblance between the two logos. For the purpose, they have launched an online petition on change.org. So far 9,000 people have signed this petition. Further Prepear said,

Apple has opposed the trademark application for our small business, Prepear, demanding that we change our obviously pear shaped logo, used to represent our brand in the recipe management and meal planning business.

Most small businesses cannot afford the tens of thousands of dollars it would cost to fight Apple.

In addition to the above, they said that it is very hilarious to know that such giants attacked legally too small businesses. We are already facing financial issues because of COVID-19 and layoff a member.

The case is in the court now, and people are expressing their opinions. What will happen next to Apple and Prepear logo dispute, TOP10.DIGITAL will bring you the latest updates.